As I review earlier posts, I hope to mend holes in the original goal I had chosen for myself to imagine what cosmic consciousness is. It is not that there are different levels of consciousness but that there are various degrees of receptivity and sensibility. Questions still linger: Since there exists an interconnectedness of all beings and matter — past, present, and future — why is it that, even in contact with the outside world,  human consciousness remains unaware of such connection?   If a suprahuman form of consciousness possesses a depth of meaning and a clearness of vision beyond our comprehension, shouldn’t stars which have been around for billions of years, have developed by now a conscious memory?

The ethereal body of my living soul hangs on a string from the Moon. At a human level, consciousness is chatter between body, heart, mind, and soul. By soul, I mean that there is a part of eternity in humans, an ethereal essence. I once thought of time as a four-wheeled carriage on an endless road. I even thought that it is all at once the invisible carriage, the wheels with repetitive patterns of emergence, and the horse that leads us, with our heads in the clouds, through the expanding space. We are transported where we can’t see, endowed with an intuitive mind besieged by fears. Regardless of whether we find the missing time logs in the story of the Universe, the past even riddled with holes is unchangeable. What is, then, the meaning of our personal lives?

Never fear shadows. They simply mean that there is a light shining somewhere nearby. Ruth Renkel was a deaf writer from Elyria, Ohio, who died at the age of 68 in December 1983. In June 1973, the ...

Are we built to pledge our lives to a group, even to the risk of death, or the opposite, built to place ourselves and our families above all else?

Great minds will be known for generations to come by the quotes they leave behind.  Although they are often used out of context, most quotes are quite inspirational. E. O. Wilson defined the meaning of human existence as “the epic of the species”(1). We are, I feel, the ants that he studied all his life. We live and die to advance the welfare of the community not for our profit, may that community be made of humans or stars. And the future is “what we will choose to become”. Where then do we go from here: Chaos or community? (2) It depends.

Wilson also observed that we “would rather believe than know”(3). A belief is a refuge where the mind goes when nothing seems to make sense. We believe in beauty, higher purpose, and the power of good against evil for we need the courage to carry on. Wilson later wrote that we are drowning in information while starving for wisdom. “The world henceforth will be run by synthesizers, people able to put together the right information, think critically about it, and make important choices” (4). To those synthesizers who wish to be void of purpose, intuition is their pilgrim’s rod and doubts pave the path on which they often trip.

The holographic principle states that information concerning the interior (of a volume element) “dissipates away due to information loss, while only the information located on the surface survives, possibly because it stays in contact with the outside world”(5). Beyond the surface area of a black hole’s horizon, should such a principle apply to our surroundings, the people we know, the Earth, the Moon, and the entire Universe? Do we live in a holographic world where all that we see and know is only the surface, a small part of it? How then can we be able to gather the right information, think critically about it, and make important choices? Phytoplankton blooms can be seen on a satellite image, but research is still needed to evaluate the cascading effects of the increasing rate at which it occurs in the Arctic and elsewhere on zooplankton and the oceans’ food web. On our planet where coastal lands erode under villagers’ feet and extinct birds are inert sculptures haunting the last sites where they were seen, the thing about knowledge is that we think we know what we know, but by the time we know, it all has already past.

A belief is a refuge where the mind takes comfort in the face of death and destruction. Where have the white-throated sparrows been these past few months? Did they fly further south to escape the unusually cold winter? Did they neglect the native garden after a few white oaks were taken down in the neighborhood? Today, though, I hear them loud and clear. They are passing by until the time will come to leave. Do they know how it felt like to be a great awk or a heath hen?

What stays in contact with the outside world, what is derived from interactions with the physical environment defines the relational property of consciousness. There exists an ‘in-between’— an interface, a point of contact — where a human, a star, a planet and even a black hole make contact with something of a different order, feeding one’s own sense of being. Such an inner resonance — that is individual consciousness — triggers and is triggered by time-specific interactions with the Universe.

From the surface of things, I uttered a feeling that there is no Consciousness without gravity, that there are gravity waves of consciousness — billions of them — running through a multilayered spacetime. I circle back to the question of gravity as if  I were a planet making its very first revolution. I ended the previous post with the same fundamental question I started with: does dark matter even exist? If it does, it may be a gravitationally polarized fluid — although an invisible one. Dark matter could be what a gravitational field clothes itself in. If it does not, any calculation or indirect observation related to its mass and behavior may be the result of an illusion caused by the gravitational polarization of the quantum vacuum. Gravity - Consciousness and the Universe

Lunar eclipse over Lake Maggiore There are concepts related to emergence, information and gravity, and properties like colors that point to a sense of universality. As the full Moon passed through ... Philosophy is the vernacular form of all objects, physical and conceptual. We find ourselves on a life mission to identify every single one of the shadows surrounding us. Knowledge is perspectival ... 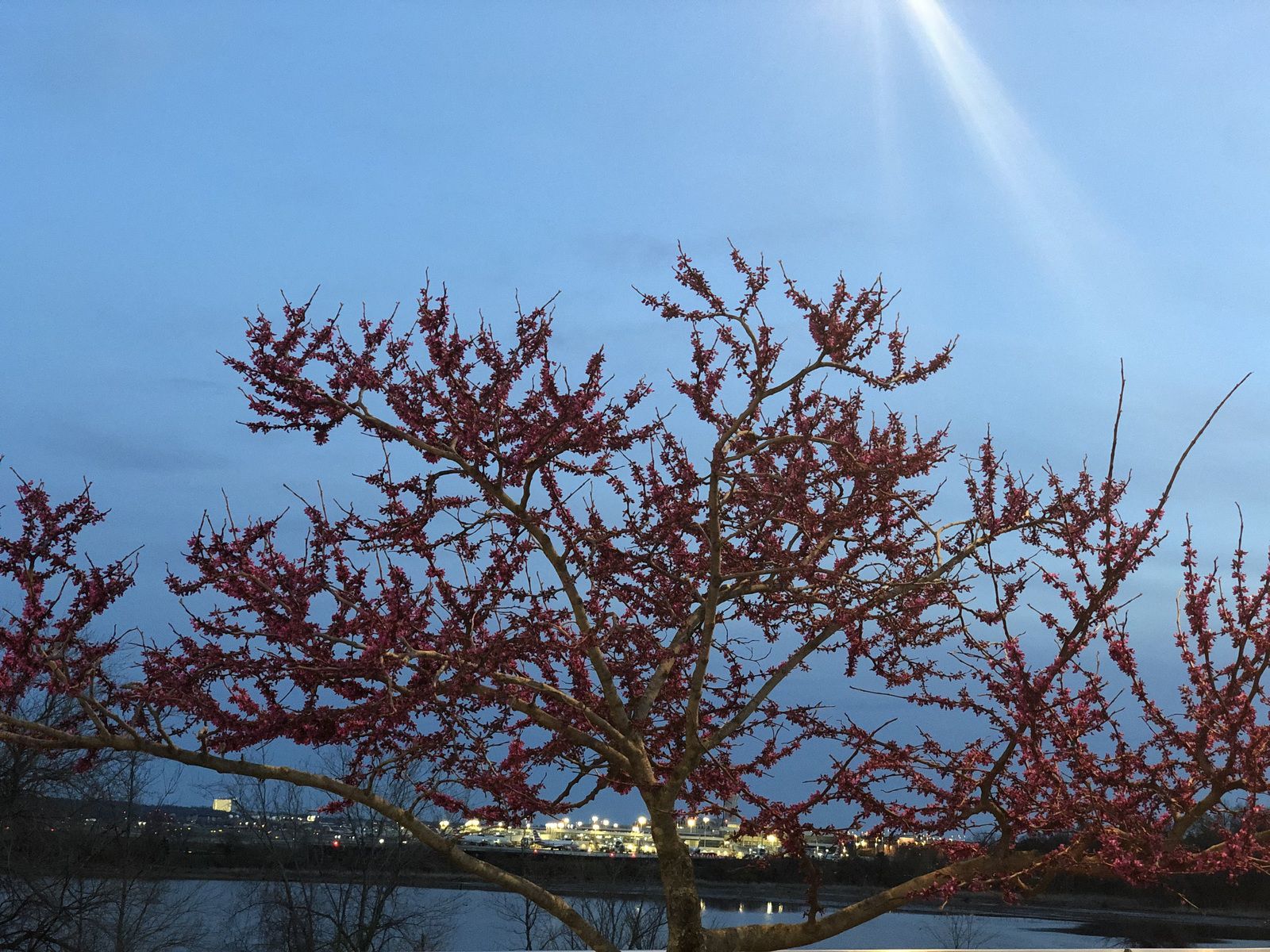 Ideas are subject to gravity, too. They fall up and down, drip by drip. They need time to enter the space of knowing. Without gravity, will fall leaves know which direction to fall? Will trees know how to position their roots? Are the curves in the spacetime continuum meant for stars and galaxies to move along them? Gravity is a manifestation of the curvature of spacetime. It may be the presence of a gravitational field, Penrose writes, that takes the description of a physical system out of the realm of pure quantum physics. The gravitational field becomes the ground for absorption and emission of discrete bundles of quanta. Does the process involve the gravitization of quanta or the quantization of gravity?

Spacetime is discrete and so is consciousness. Cosmic consciousness stands for the gathering of clouds of shared resonance and ripples of information, in which all spatiotemporally localized points of contact are built upon quantum entanglement. Stellar consciousness emerges out of the gravitational energy of stars and extends its reach beyond their gravitational field. Hindered by an army of armors, shells, and layers, caught in the fabric of spacetime, consciousness communicates in an incoherent language and slips by unnoticed. Here is a belief that the time flow which precedes that of things is the breath of consciousness. Within the time flow, there exists the essence of a wave. When silence ceases and noise grows, waves of consciousness spread under the pull of a multidimensional gravity. Cherry blossom along the Tidal Basin

(2) Martin Luther King Jr., Where then do we go from here: Chaos or community?