The Analysis of matter, Bertrand Russell

I am taking a break from the physical side of things at least for this post and the following. Writing has unraveled an unstoppable train of thoughts and ideas in a state of chaos and conflict. This blog is not a realm for certitudes. It is for doubts and backtrackings.  I have tried hard, though, to free my intuition from the weight of my reason and remain intimately convinced that there is more to our story than just our physicality. With time and in the years to come, will I find what I seek?

...we know so little about how consciousness arises from matter in our own case and that of the animals in which we can identify it that it would be dogmatic to assume that it does not exist in other complex systems, or even in systems the size of a galaxy

I feel as if I had a bit of an awakening. My unsettling dreams can only be explained by the fact that I ask so many questions that words and concepts circle around in my sleep. I need to rest my soul and review what others have said about the mental side of things. I would define cosmic consciousness as a unified umbrella of consciousness. It is anima mundi. It is a matter of belief, a choice to carry, in oneself, the awareness of the Universe’s “mentality”.   Gustav Fechtner imagined what death feels like. Will we receive at the moment of death the “consciousness of all”?

Some would rather use the word ‘panpsychism’ instead of the term ‘consciousness’ because of the confusion with metacognition. But poets approach words from a different angle. They choose them for their musicality. My natural preference remains unchanged especially since my primary focus is the subject of “cosmic consciousness”. I would define ‘panpsychism’ like this: ‘where there’s flow, there’s a soul’. Poets give a soul to whatever they please and lean on their intuition to see the Universe. When sculptors blow the ‘breath of the Void’ into their sculptures, the stone is gifted with a soul in the palm of their hand.

The philosophy of six thousand years has not searched the chambers and magazines of the soul. In its experiments there has always remained, in the last analysis, a residuum it could not resolve. Man is a stream whose source is hidden. Our being is descending into us from we know not whence. The most exact calculator has no prescience that somewhat incalculable may not balk the very next moment. I am constrained every moment to acknowledge a higher origin for events than the will I call mine.

As with events, so is it with thoughts. When I watch that flowing river, which, out of regions I see not, pours for a season its streams into me, I see that I am a pensioner; not a cause, but a surprised spectator of this ethereal water; that I desire and look up, and put myself in the attitude of reception, but from some alien energy the visions come. 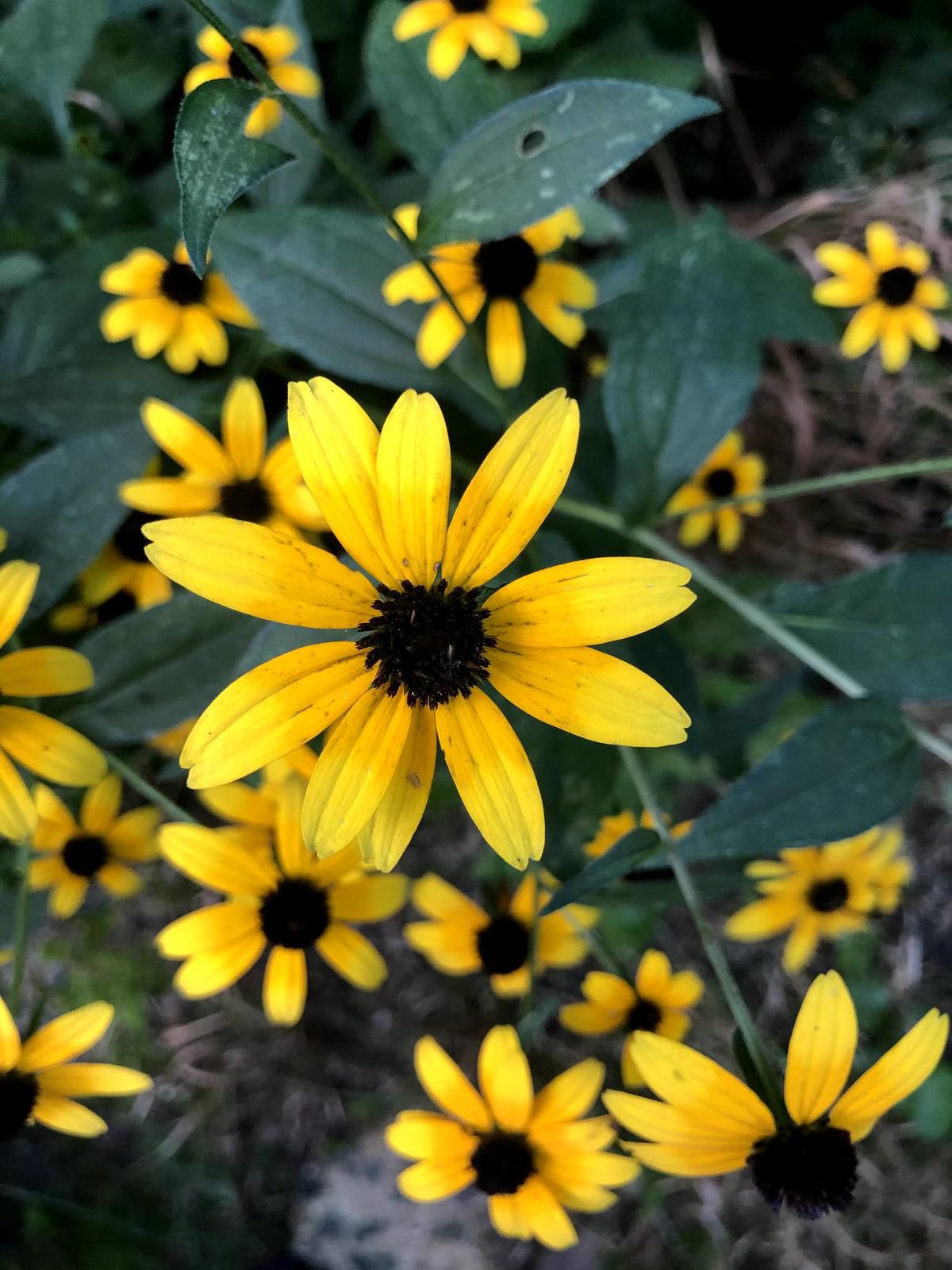 Panpsychism is multilevel and multiform. It describes a universe of proto-conscious entities.  It carries the view, Thomas Nagel writes, that “the basic physical constituents of the universe have mental properties, whether or not they are parts of living organisms”. The concept of “constitutive panpsychism” implies that the properties of any complex system derive from the properties of its constituents and that there are means by which properties combine with each other to form others. In doing so, they bring into the mix “totally different forms of experience”.

Every level of consciousness from the Universe to the parts of an atom act as if they were a set of hollow nesting dolls placed inside each other: the human consciousness into the Earth’s consciousness which, itself, is part of the cosmic consciousness through the agency of the Sun, the Milky Way and so forth. In a universal landscape where the largest nesting doll is the conscious Universe, the infinite series of increasingly smaller dolls experience their own feelings. What is at stake is whether the nature of consciousness is ultimately subjective or whether its true nature is universal in the way that “drops of experience” feel the same across species and entities. Most of us seem to believe in a privacy agreement signed between the parts of a whole that would not allow the disclosure of species-specific experience to outsiders. Do we sadly live in a Universe where I could not tell how it feels to be a bee in a local ecosystem of redbuds and white oaks and the Moon could not tell either how I feel? The Universe would be a lonely place if the only thing that we could say is how it feels related to ourselves. In the case of humans and the Earth, shouldn’t we know how she feels? 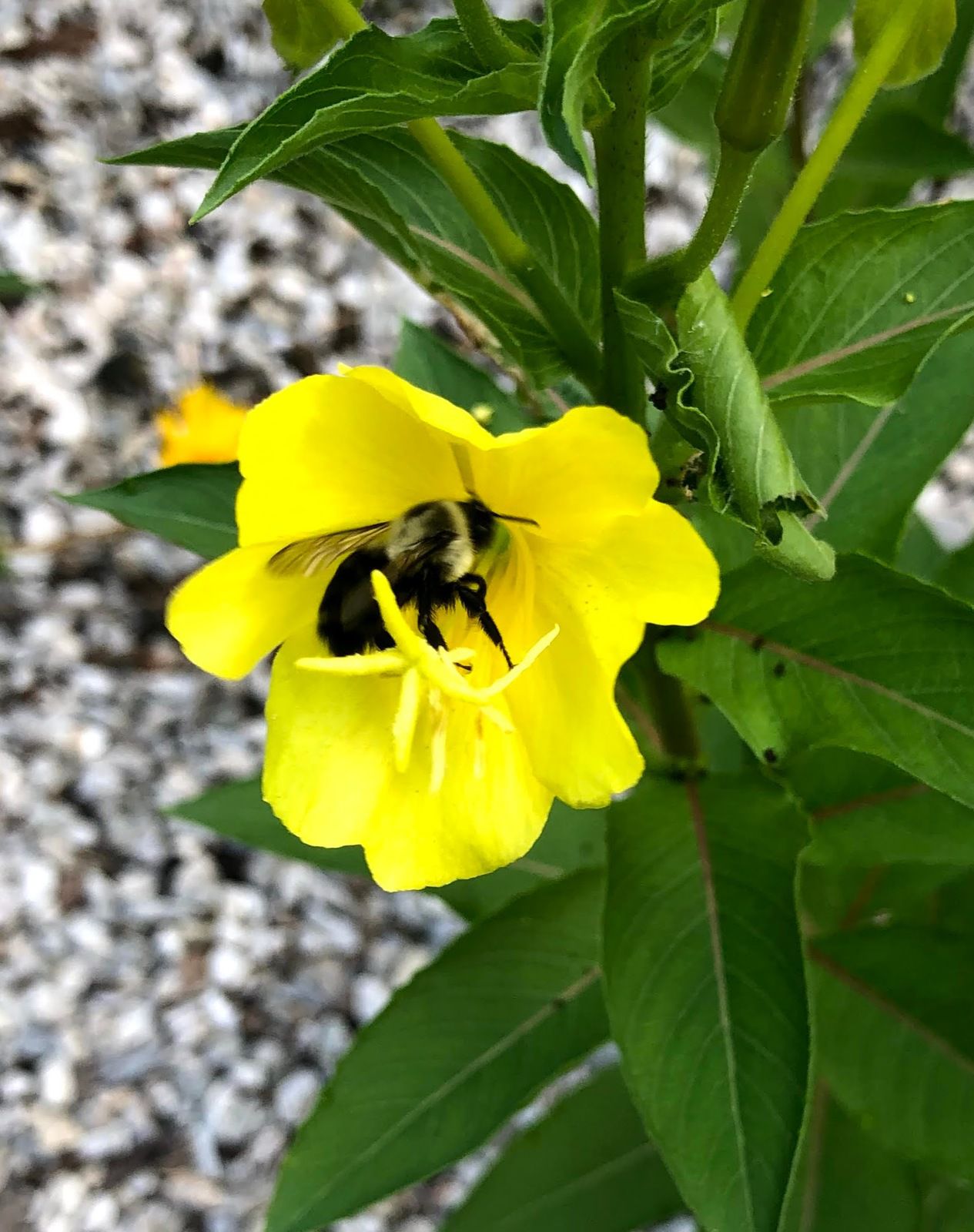 If constitutive panpsychism allows macroexperience to inherit causal relevance from microexperience, how do micro-conscious entities combine into a higher-level macro-consciousness? Tam Hunt and Jonathan Schooler write that synchronization, harmonization, vibrations, or simply resonance in its most general sense, seems to have an integral relationship with consciousness itself. Whether mental properties of one specific type of entities could be communicated, understood, or transmitted to another type remains an open debate, but I would imagine that there is a shared resonance and that all the conscious bits of our surroundings resonate in the depth of each and every one. 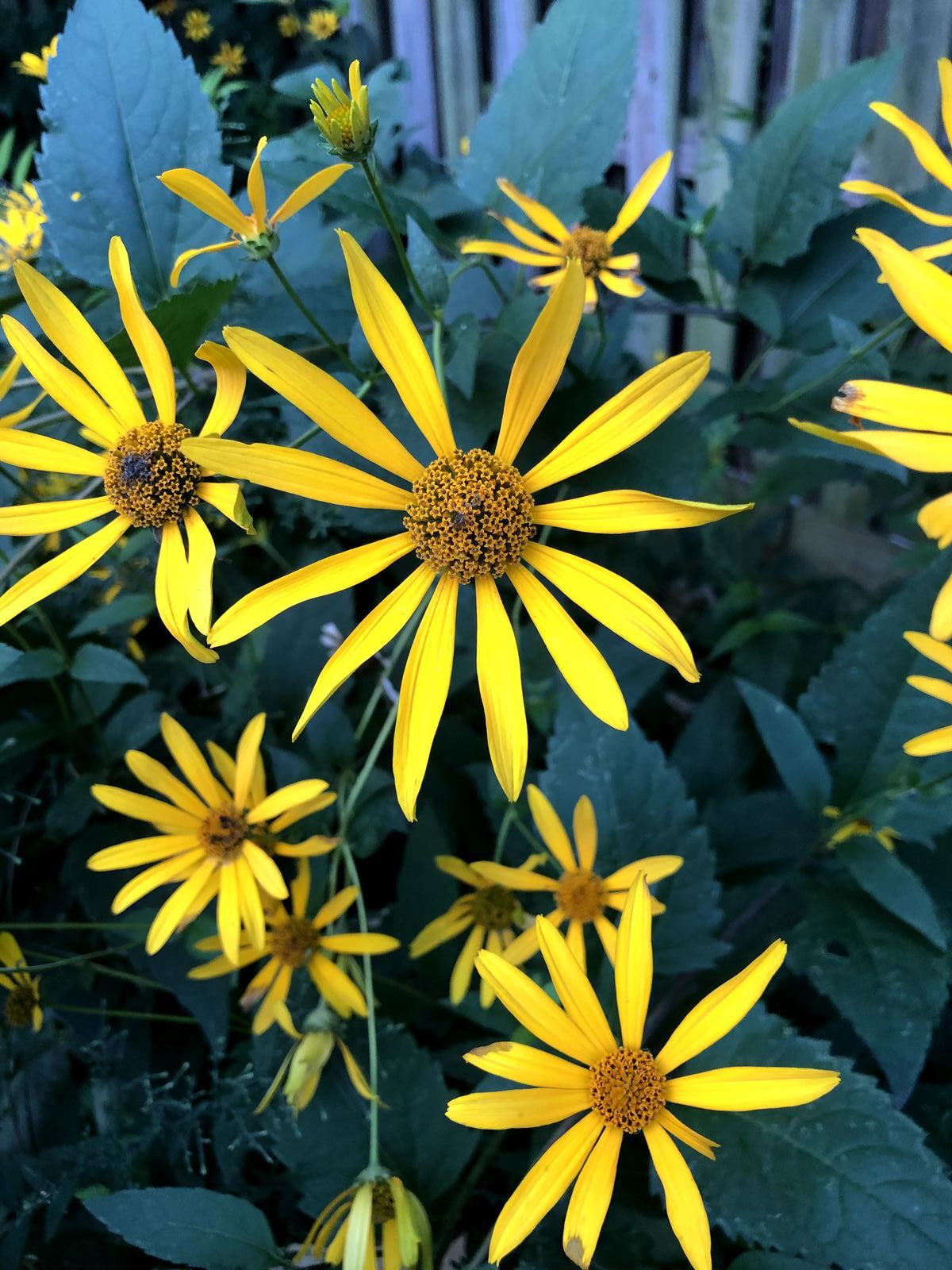 Our inadequacies in feeling and accessing those ubiquitous throbs of experience do not allow us to comprehend how and when such a process takes place. Furthermore, it may not be that an across-the-board connection with the Universe doesn’t exist but that we paint it with the same brush we paint our own experiential reality. In the organized manifestation of the life of feelings, there is a difference of form, and also of content. A suprahuman form of consciousness could possess, Josiah Royce suggests, “a depth of meaning, a completeness of expression, a wealth of facts, a clearness of vision, a successful embodiment of purpose which, in view of the narrowness of our form of consciousness, do not belong to us”. Patrick Spät, Panpsychism, the Big Bang Argument, and the Dignity of life, Mind that Abides

Panpsychism in the New Millennium

Gustav Theodor Fechner, The Little Book of Life After Death 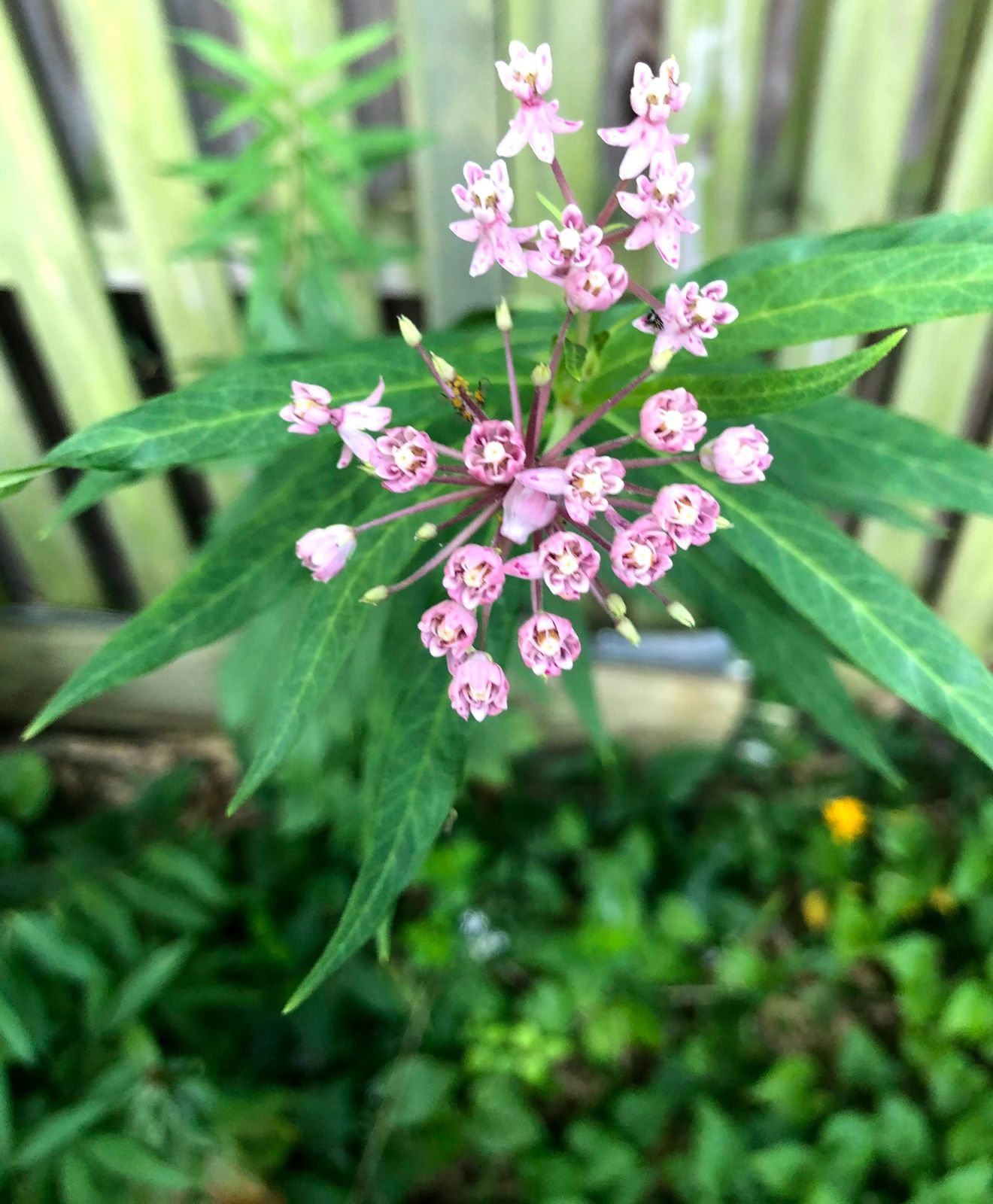