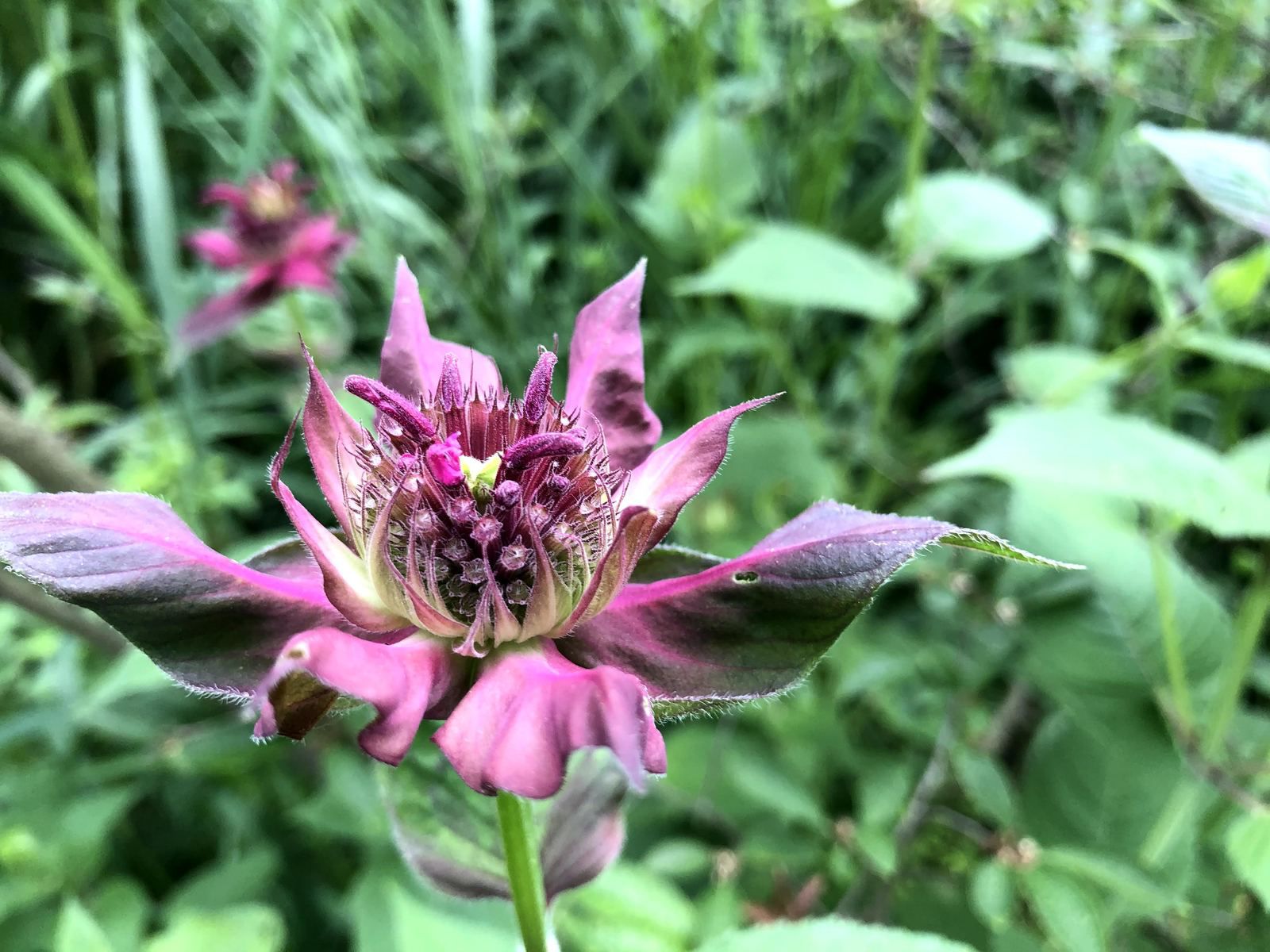 “How did the Universe come into being?” asked John Archibald Wheeler, “ Is that some strange, far-off process, beyond hope of analysis? Or is the mechanism that came into play one which all the time shows itself?” We understand, though, that first star-forming clumps were much warmer than the molecular gas clouds in which most stars currently form and that the stars that arise from molecular gas clouds are born in complex environments that have been altered by the effects of previous star formation, And so, one wonders how, out of the Dark Ages, density fluctuations drew upward on the fabric of spacetime like “tent cloths” or “anthills”* to evolve into the first stars and what the reign of particles looked like then.

After the Cosmic Microwave Background photons decoupled from baryons, the Dark Ages epoch began: density fluctuations grew under the influence of gravity, eventually collapsing into the first stars and galaxies during the subsequent Cosmic Dawn. Zooming out, feet off the ground, sharing thoughts and ideas, mixing a melting pot of sources in a simmering soup with one underlying theme: The quest for a cosmic sense. From a statistical perspective, trying to figure out whether there are intelligent life forms out there is one of the most challenging undertakings since all we can do is attempt to learn from a single known data point (ourselves). Not only the search for alien life forms in the multidimensional cosmic haystack has been so far insufficient and incomplete, but it still would take, in the best-case scenario, a minimum of 1030 years for us to communicate with an equally intelligent life form and the same amount of time for them to answer. Regardless, let’s imagine, for the sake of this post, the chance encounter with one of the Communicating Extra-Terrestrial Intelligent (CETI) civilizations in our Galaxy --meaning those with the capabilities to use radio frequencies to communicate over large distances. My first question to them would be whether they figured out how it all started and whether they were able to probe the feeble glow of the Dark Ages. While likely beyond the capabilities of instruments available in the next decade, we, humans, plan in the future to place a low radio frequency interferometric array on the far side of the Moon to measure the redshifted Dark Ages global 21-cm signal. Did they beat us to it and catch the faint signals of the neutral hydrogen's footprints, their “spin-flip” transition? Can the humans cure racism, end poverty, and stop climate change in time? Tune in next week to find out. (New Yorker)

Another discussion that might come up in my encounter with an extraterrestrial intelligent life form is the state of humanity. I would want to know whether they were able to move away from their Stone Age emotions. Would I complain to them in self-pity or simply highlight the beauty of our world?  I'd rather tell them about the wakening of bee balms, how I wait every year with excitement for those intrinsically complicated flowers to unfold methodically as the buds swell and appear to burst out purple powder over the leaves. Although our flowers on Earth are immovable, for they are stuck to the ground,  artists in the past drew celestial bodies like flowers of the sky. And I would want to know whether artists on their planet do the same. I would want also to tell them about poets and albatrosses and how they are very much the same. Flowers of the Sky

Often, to amuse themselves, the men of a crew
Catch albatrosses, those vast sea birds
That indolently follow a ship
As it glides over the deep, briny sea.

Scarcely have they placed them on the deck
Than these kings of the sky, clumsy, ashamed,
Pathetically let their great white wings
Drag beside them like oars.

That winged voyager, how weak and gauche he is,
So beautiful before, now comic and ugly!
One man worries his beak with a stubby clay pipe;
Another limps, mimics the cripple who once flew!

The poet resembles this prince of cloud and sky
Who frequents the tempest and laughs at the bowman;
When exiled on the earth, the butt of hoots and jeers,
His giant wings prevent him from walking. Greetings and welcome to ALBATROSS. Watch on a system with good speakers if possible; the sound is big and immersive. ALBATROSS is offered as a gift to the world, which means you can stream and ...

With an optimistic outlook on human life, I would tell them that we are the synthesis of past and present undercurrents reaching another stage on a multidimensional continuum that appears to flow in one direction. Endowed with free will, universalization becomes a promising principle. It refers to our increasing awareness of our close relationship with each other and with the Universe as a whole, a relationship that, in my mind, has been there all along. Ground and sea roads crisscrossing Earth east to west, south to north have spread treasures of civilization, vessels of knowledge, receptacles of wisdom. There is no doubt that a deep connection binds us to all the places I visited from Lascaux Cave to the mortuary chambers in Gansu province for I realized along the Silk Road in the middle of Gaochang ruins and the painted grottoes and relics of Dunhuang that human nature is not much different wherever we go. Universalization means that, by an odd chance of meeting them, I would talk about what binds us and our common origins. Every culture, every human being, has been struggling with hows and whys. If it were not for nothing and every word spoken and written were not in vain, why are oral histories forgotten? I would tell them about rock art paintings of heavenly bodies and lost reports of long stars and celestial objects fastened to invisible ropes. I would tell them that it is not in space that I wish to travel but in time to dig out the buried memories of our past and learn more about our previously mentioned fragmentary comet known by the lost name of Matsya Avatara which was small, to begin with, but grew as it neared the Sun and at the end crashed into the Indian Ocean resulting in floods and tsunamis five thousand years ago. The Sun and the Moon, solar and lunar eclipses, planets, and passing comets have been observed from the ground throughout history, with the possibly earliest written recording of a comet by the Chinese in 1059 BCE. In our neck of the woods, some comets approached Earth as close as within 40 lunar distances. The closest recorded was Lexell in 1770 less than 6 lunar distances away. Except when they elude man’s predictions like the Great Comet of 1264, the regularity with which fiery apparitions such as that of Haley’s Comet occur has made it possible to retrace their previous passages in our skies and place their visits backward in time. With computer models that helped to retrodict comets’ visits, Halley’s Comet appearances were extended back as far as into the third century BC and possibly associated with the meteor of Aegospotami in Greece in 467/6 BC. Based on two apparitions of three periodic comets, including the Comet of 1500 that came back around in 1861, Ichiro Hasagewa and Syuichi Nakano were able to identify them. The Comet of 1499 is possibly identical to Comet Levy of 1991 which has an orbital period of just over 50 years, and when that object returns in 2042 it should be possible to confirm (or disprove) that identity.  One of the largest comets, Swift-Tuttle, that appeared in 1992 also was seen in 1862 and 1737. Others like the Great Comets of 1843, 1901, 1910, and 1927 have yet to come back around. I wish they would tell me the names and the stories of their comets and whether they'd happen to know if one of the visiting exocomets trespassing our shores belongs to them. 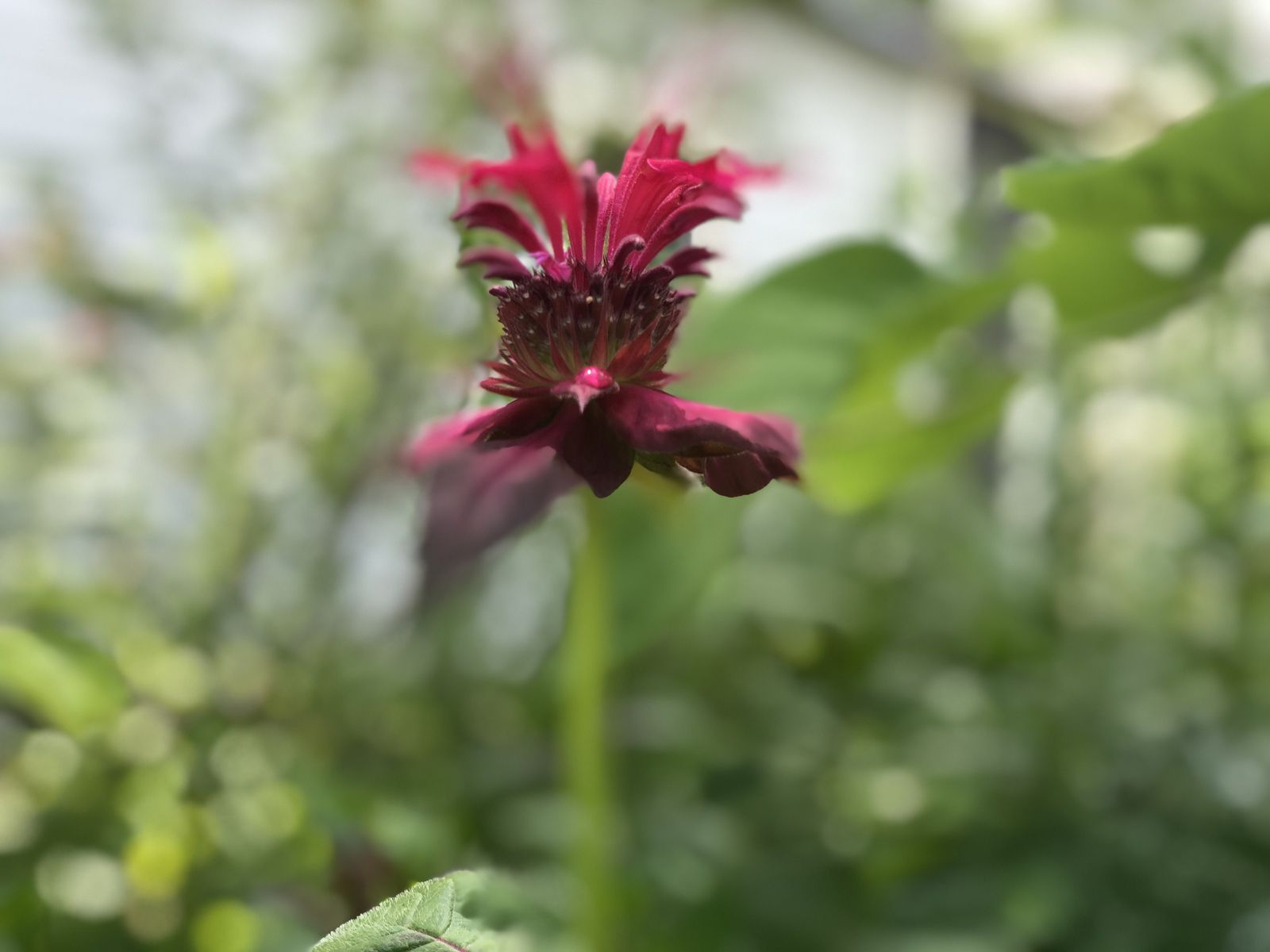 I would tell them about the co-emergence of fundamentals of reality as I understand it. Whether they be time, space, gravity, and energy,  they are intertwined concepts as crucial as the four major features of a human face - nose, ears, eyes, mouth. The exchange between the Universe and human consciousness takes place between those two sets of quadruple elements. I would confess to them that our limited window into the Universe is somewhat similar to an ethnographic account. Although it is with minimum manipulation by scientists, they still rely heavily on observer-participancy. I would want them to tell me whether they agree that the fundamentals of reality only adds another screen of naive realism in front of the screen filter that is our human perception. They are not the whole story.