The playful chipmunk with a mind of its own has come out of its burrow. Does a cicada know when it’s time to break out of its shell? Does a star know when it’s time to burst out of its collapsing cloud?  In the Garden of Forking Paths, a game forbids the use of the word ‘time’. In the game played in real life, time stays hidden in plain sight. And the wrenching part of it is that our individual consciousness does not exist during most of it. Cicada and its empty shell

Writing could become an infinite game too. One day I see time as having no independent reality. The next I feel its tangibility in the way it divides itself in both ways, past and future, when catalpa flowers still rain on the garden but oaks dropping acorns becomes a memory. More than just an abstract concept, it becomes a finite extension of ourselves intertwined with the Universe.  As my own consciousness has reached the last frontier of the solar system to gaze at the horizon, it feels the need to step back on the edge of the intergalactic medium as if it has reached its own limit and is too afraid to jump into a no man's land.

A crow flew over the dead oak, and then another. Was the tree a marker for birds’ flight path in much the same way as words spoken to me years ago took me to the pathway I am walking on today?  The words I heard, the people I met I know they had an influence on me.  The idea that time can, in a sense, still live on regardless of our own existence resonates with me and may through me have an impact on someone else, like a chain of seed sowers.

What can an embodied history of trees teach us about life? - Dalia Nassar & Margaret M Barbour | Aeon Essays

Poets, too, have a mind of their own, always playing with words and ideas. They see connections between almost everything and give a soul to whatever they please. They see actions at a temporal distance. Concepts build upon each other. In a ripple through time, words leave an indelible mark. Whether it be about life and death, being and nothingness, the occurrence and the nonoccurrence of events, fundamental questions haunt the human mind.

Borrowing words by  Zhuangzi, the flow of the Universe is“so deep and clear that metals and precious stones resonate through it. Although they have the ability to make a sound, they cannot resonate without being struck”. How essential the causal role of the one who strikes them is! By measuring how far they spread, we, observers, could map out the evolution of the Universe.  But for most, Aristotle and the story of the sea battle would instead come to mind.

Everything must either be or not be, whether in the present or in the future, but it is not always possible to distinguish and state determinately which of these alternatives must necessarily come about. Let me illustrate. A sea-fight must either take place tomorrow or not, but it is not necessary that it should take place tomorrow, neither is it necessary that it should not take place, yet it is necessary that it either should or should not take place tomorrow. Since propositions correspond with facts, it is evident that when in future events there is a real alternative and a potentiality in contrary directions, the corresponding affirmation and denial have the same character. This is the case with regard to that which is not always existent or not always nonexistent. One of the two propositions in such instances must be true and the other false, but we cannot say determinately that this or that is false but must leave the alternative undecided. One may indeed be more likely to be true than the other, but it cannot be either actually true or actually false. It is therefore plain that it is not necessary that of an affirmation and a denial one should be true and the other false. For in the case of that which exists potentially, but not actually, the rule which applies to that which exists actually does not hold good. The case is rather as we have indicated. (Aristotle, On Interpretation, Part 9) Causation is in the eye of the beholder. If I single out a particular event in time, highlight an idea to the detriment of another, give the preference to one writer rather than another,  I know that subjectivity colors my train of thought. Limiting ourselves to a single spatiotemporal location runs the risk of failing to notice that “there is always the chance of some ‘interference’ from outside the local area”. Our urge to find a theory of everything stems from the fact that we want to ensure that the cause guarantees the occurrence of the effect and every new piece of information becomes part of the whole past cone of potential causal influence on the effect.

Locality should remain an essential ingredient of a theory of everything, says Gerard ‘t Hooft and if we don’t assume such a thing, then it gets a lot harder to understand how laws of nature are working. But if there is no theory capable of predicting each single choice, argues Antoine Suarez, then there is no theory of everything. In our search for spatiotemporal connectability, we have become constrained by causality. Our requirement for a coarse graining, namely a “choice” of macroscopic observables, has introduced a curious element of subjectivity.

As we struggle with the evolutive interpretation of a theory of everything, what we have found so far are theories allowing us to predict statistical distribution of outcomes.  But the concept of probability is a philosophical one. What is metaphysically primary is the multiplicity of causal connections, rather than some uniform notion of causation that is supposed to apply to all cases. Antoine Suarez concludes that if such a theory includes the quantum world, a mathematical quantum reality can only exist in a mental realm we cannot access with our senses.

What of the types of event? The most helpful way to view them is as coarsegraining the space of possible events. They are the union of a lot of different ways of some description of an event being satisfied. There is another sense of type here, that may also have a role: this is that any particular event may be an instance of a lot of different coarse-grained events.

Nonlocality refers to events outside spacetime. As such, those events are probabilities of outcome, the same way, I feel, comets are outside the framework of our observable Universe before they materialize.  In the seemingly reciprocal causation of the nonlocal action at a distance, the “before-after” relationship is a quality inaccessible to real measurement. If nonlocality is necessary to preserve such a fundamental principle as energy conservation, does that mean that there is a conservation law that we don’t know yet about?

From the smallest to the largest scales, locally to globally, the Universe stretches and curls its tentacles covered with quantized wavelike excitations. In our observable Universe, the passing of a comet could unwrap a chain of events in time and space. I think of the story of comet ATLAS. Five thousand years ago, a split happened to its parent comet from which ATLAS and the Great Comet of 1844 Y1 were born.  It occurred around the previous perihelion passage of the progenitor. The event suggested by a study in April sheds light on the evolutionary causation of our newly discovered comet. While the Great Comet was spotted with a naked eye at the Cape of Good Hope (South Africa) in December 1844  and was reported to be as bright as Comet Halley, its sibling was still out of the picture, not even the object of a thought.

Our long-period comet seems to have entered our consciousness at the end of last year although it may have been a tale lost between the lines of a myth or kept between members of an aboriginal community. While we may expect interstellar Comet 2I/Borisov to disintegrate in the future, ATLAS fragmented into multiple pieces in front of our eyes, reflecting on and off sunlight. Splits are remarkable because they bear a historical value and mark the spot in our collective memory of a spatiotemporal event with long-term repercussions. I found it compelling that the two comets --  176 years apart --  could share a common progenitor the same way we are able to retrace the genetic relationship between us and our ancestors.

There are periodically reports of possible evidence for giant impacts on planets. One cosmic event of dramatic proportions has reportedly made Uranus rotate sideways. Another, 12,900 years ago may have contributed to the megafaunal extinctions and the Younger Dryas cooling. Yet another, some 5,000 years ago, may have occurred in the Indian Ocean. Could the latter have been part of our original fragmentary comet? Comets with a tale of their own offer an account of events that constitutes the foundation of their historicity as they fragment into the pieces they become. My words offer no certainty, for my mind still wanders. If it all starts in the mental realm,  how can the human mind fathom the possibility that local events could make an impact regardless of time and space as if a hidden butterfly had made the flapping of its wings felt across spacetime or the effect of an invisible ripple of energy was felt throughout the Universe?  Our mind can’t stop asking questions, for causation is nowhere to be found. 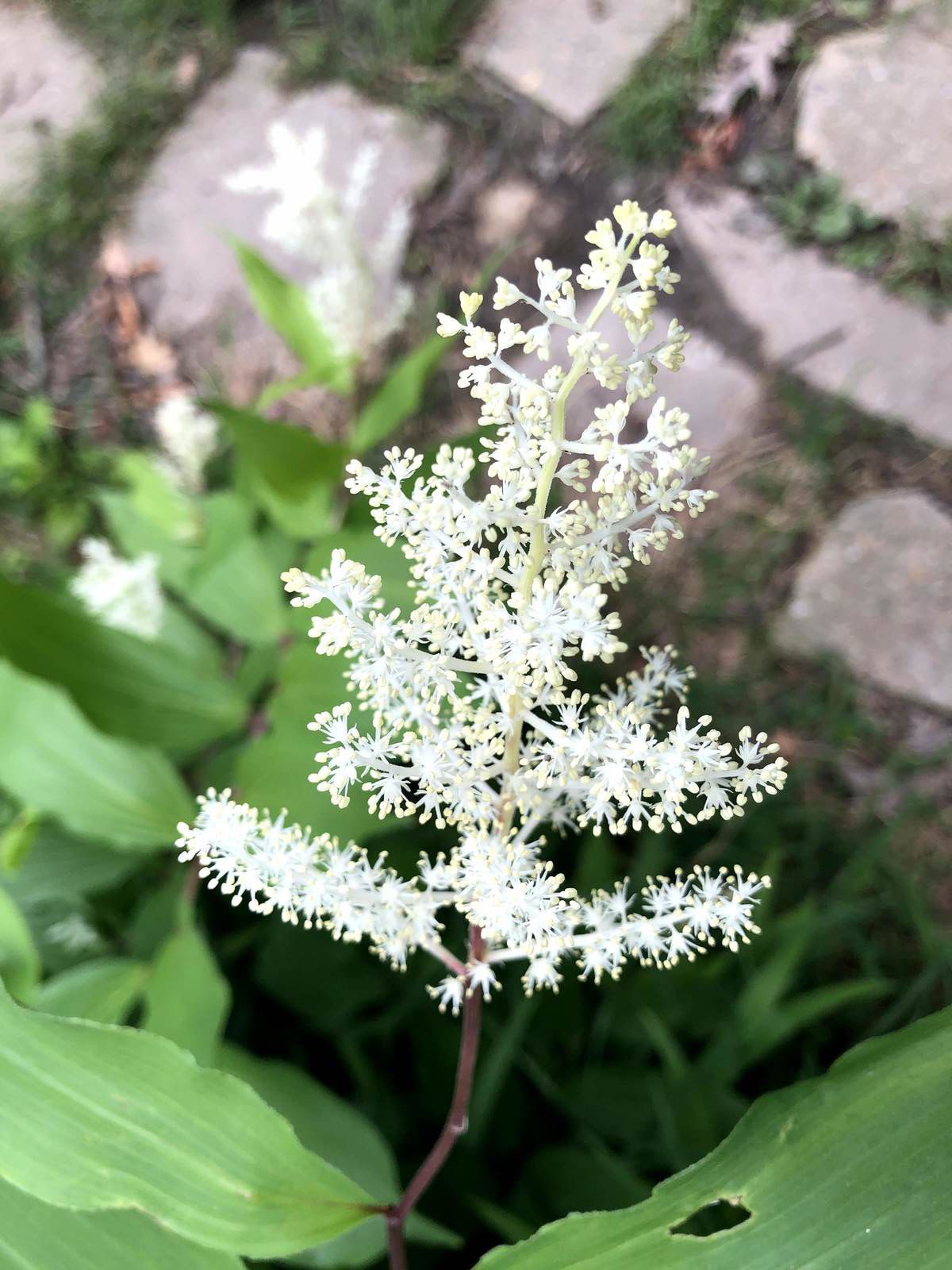 One thing that is rather uneasy for us to achieve is to not let our internal demons shape our intellectual ideas and to guard ourselves against the color of time. I would fall short, anyway, have I not said a word about social causation. We wonder why events happen on a global scale and we wonder when the death of a black man will matter. “The cause of a demonstration,” Martin Luther King* writes, “is the existence of some form of exploitation or oppression that has made it necessary for men of courage and goodwill to protest the evil”. “Through the skills and discipline of direct action,” he adds, “we reveal that there is a dangerous cancer of hatred and racism in our society. We did not cause the cancer; we merely exposed it”.

Those who start behind in the pursuit of the American Dream “must forever remain behind or run faster than those in front. It is a call to do the impossible”. It is enough to cause people to give up in despair. When patience is no longer an option to win, when will we rally the cause of justice? When will we question the fairness and justice of our policies? 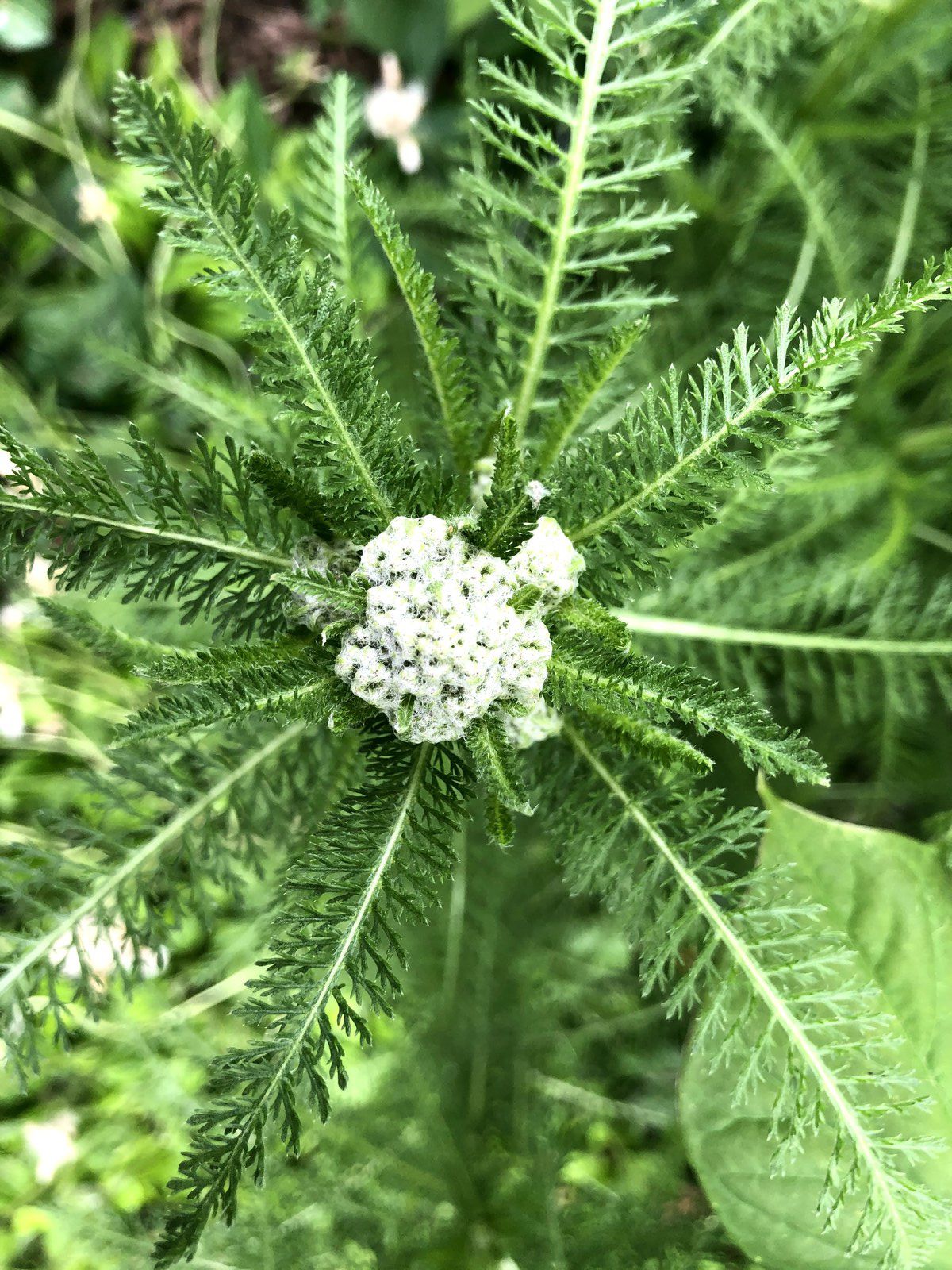 *Martin Luther King, Where do we go from here: Chaos or Community?