Of the terrible doubt of appearances,

Of the uncertainty after all, that we may be deluded,

That may-be reliance and hope are but speculations after all,

That may-be identity beyond the grave is a beautiful fable only,

The skies of day and night, colors, densities, forms, may-be these are (as doubtless they are) only apparitions, and the real something has yet to be known,

(How often they dart out of themselves as if to confound me and mock me! How often I think neither I know, nor any man knows, aught of them,)

May-be seeming to me what they are (as doubtless they indeed but seem) as from my present point of view, and might prove (as of course they would) nought of what they appear, or nought anyhow, from entirely changed points of view;

How many take part in a circle of concepts? My mind feels dizzy circling around with them. Doubts sometimes are stronger than beliefs and cast a shadow on the resolve to carry on, for the mind can’t discriminate fundamentals of reality. When building a model of the Universe, I wonder what input should be prioritized? There never seems to be one particular thing that can synthesize it all.  If information were the “most fundamental aspect of reality” (1), I can’t help but think that it would involve a relationship between an informer and an informed, a sender and a receiver, an agent and a patient, which, in my mind, would bring some sort of consciousness to the forefront before the stirring of energy and the emergence of matter. I somehow see something oddly similar between neuroscience and cosmology, for I am unsure that there would ultimately be a difference between a mathematical model of the Universe and a mathematical model of Consciousness. I still intuitively believe that a dream of a final theory can only include a theory of consciousness.

Information could take the form of a language of geometry and numbers ingrained in the fabric of spacetime, a code to explain the “hidden order”(2)  that stems from the fact that nearly 96% of the total energy density is coming from the dark sector with an hypothetical dark energy -- of which we have very little evidence -- counteracting gravity and hiding in a phantom field. Such information would need to use a shared frequency. In so doing, it would create echo effects and resonance structures. But, to the best of our knowledge, the Universe as a whole doesn’t act that way. If such information were sent, resonance patterns would depend upon the ability to receive it.  Cosmic consciousness could be understood as a web of resonance chains if it were to exist. How does energy -- that which moves (3) -- fit in the infinite game of time, space, and gravity? Energy is the brisk airflow that enters all the rooms when I open the windows early in the morning. It is the sound of the rain falling. It is the vibrational energy that artists convey in their medium, chased by poets who lose themselves in the moment.  In the flow of spacetime, curls and ripples of energy compete with each other. Energy creates waves, resonance, electrical activity, gamma oscillations, and magnetic signals. There seems to be a continuous transfer of energy and momentum from one event to the next that time carries through space.

About 14 billion years ago, matter, energy, time, and space came into play. “300,000 years after their appearance,” (4) matter and energy started to combine in the canvas of spacetime, making time and energy an interdependent pair within the flow of things and the things that make up the flow. On the matter of energy, frequency, and vibration, Anirban Bandyopadhyay said that the Universe and human minds are frequency fractals that generate frequency wheels and that inside the giant frequency wheel of the universe, our human minds are a simple subset. Twelve different kinds of frequency resonances were identified to create a model of the human mind. The discussion about energy naturally leads to the question of what life is and how life came to be. Living cells are “the outcome of growth and replication, natural selection and evolution, none of which is possible in the absence of a continuous energy”(5). Eukaryotes have up to 200,000 times more energy per gene than prokaryotes, which would explain their leap in evolution. Cells spend as much as 80% of their total energy budget on protein synthesis.  All cells derive their energy from “just one particular type of chemical reaction known as redox reaction in which electrons are transferred from one molecule to another”. Energy is no less present in a leaf of grass than in the journey work of the stars. 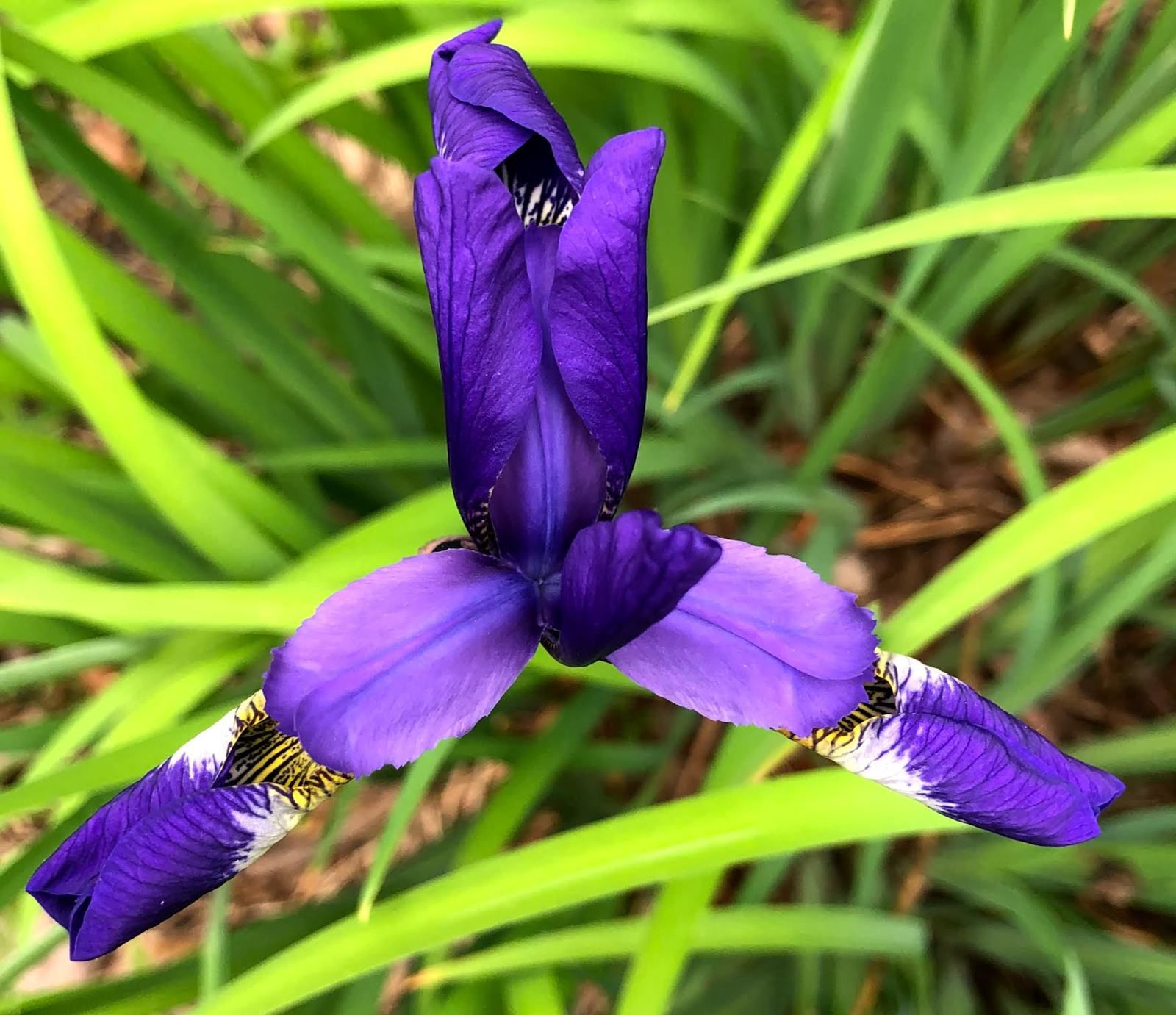 The empty space contains an immense background of energy whose density fluctuations contribute to the emergence of gravity. Waves of charged particles battle the Earth’s magnetic field which is currently observed to be weakening in the South Atlantic region. We witness bursts of energy when photons are released in the shape of an aurora borealis and when storms are endlessly raging in the geometrical figure of a six-sided jet stream at Saturn's north pole. They may be stacked haze layers formed by condensation of hydrocarbon ices. Even the ice worlds of Uranus and Neptune, where bands of cool and warmer temperatures are difficult to assess, display deeper mechanisms of energy. The study of weather patterns and energy conversion shows how seemingly alive planets are and how similar they are to Earth.

Although pressure varies substantially depending on location, researchers attempt to explain, based on observational data gathered, the complex circulation and distribution patterns of the gas-enriched air, what their source is, and what sustains them. Energy manifests itself in wind speeds, in Rossby waves, in an active plume eruption on Europa, in Hadley-like cells, in optical flashes that illuminate the clouds from below and cyclonic features on giant gas planets associated with upwelling over great depth and a “charge-recharge” cycle for water over multiple years. Lightning, too, is detected in the form of radio emissions and microwave sferics.

In a March 2020 paper entitled How Well Do We Understand the Belt/Zone Circulation of Giant Planet Atmospheres?, it is said that the transfer of energy takes place from the smallest (eddies) to the largest (zonal) scales. Could it be what is defined as a shared resonance by Tam Hunt and Jonathan W. Schooler? In their paper entitled  The Easy Part of the Hard Problem: A Resonance Theory of Consciousness, they write that, in many circumstances, things resonating in proximity will start resonating together at the same frequency, achieving a shared resonance that is what leads micro-conscious entities to combine into macro-conscious entities.

Doubt fuels the quest. It gives a boost of energy to the wandering mind.

(5) Nick Lane, The Vital Question: Energy, Evolution, and the Origins of Complex Life