Representational models of the cosmic velocity help to better understand the motion of the main structures in the local Universe. Those images trigger stories and connections in my head and open the gate to a new string of pictorial brain representations.  For the past few years, major discoveries have been made in the field of cosmography. Unanticipated discoveries have entered our frame of reference and changed the landscape of the known Universe in ways that we could not have predicted.

There is no well-motivated common framework to objectively define the constituents of the cosmic web, so there is no way of judging which methods are successful or which ones are - in some objective way - “better”.

In our neck of the woods, the Local Void has a substantial dynamical effect. It pushes toward us the Maffei Group while members of the Local Group are drifting away in a well-established direction toward the south supergalactic pole.  Although our mapping of the Zone of Avoidance is incomplete, what we have so far observed is the combined perturbations due to repulsion from the Local Void and attraction toward the Virgo Cluster.

Despite how critical the two videos included in this post are for our understanding of the cosmic web, cosmic flows in our larger vicinity appear today to show not one but two repulsion patterns. The one convergence point is the Great Attractor, an extension of the Shapley concentration of galaxies. In the ‘immense heaven’ named Laniakea Supercluster, motions are directed inwards, as water streams follow descending paths toward a valley at the bottom of which lies the Great Attractor.

Repellers are much harder to identify than attractors.  They are the Dipole Repeller whose repulsion mechanism may be associated with a void, and further away from us, outside the range of our current observation capabilities, the Cold Spot Repeller recently identified in the proximate direction toward the Cold Spot that is a dominant-negative density feature of the cosmic microwave background. There appears to be increased evidence of a substantial void or succession of voids in that direction.

The Dipole Repeller from Daniel Pomarède on Vimeo.

The two visual representations of the cosmic velocity also included in this post show the flow streamlines seeded in the Dipole and Cold Spot repellers converging predominantly onto the Shapley and Perseus–Pisces attractors while anti-flow streamlines are seeded in the Shapley attractor, with flows traveling to the Cold Spot and Dipole repellers. The lines represent transport channels. They display the journey taken by large scale structures as if they had somewhere to go. Those rotational flows dance before my eyes. A gravitational tug-of-war is taking place. Inside the invisible celestial Sphere, plates-like walls and filaments slide as if they were running on a gravitational energy source. They move away from oceans of space and close in on other parts of the sky. They are migration streams,  flowing waters to a point of no return, primordial waves engulfing curls, and ripples of energy. They are timeflows. It is truly an immense background of energy. To the question “What sort of things flow?”: Star systems, galaxies, clusters, superclusters, walls, and filaments all flow. They are inflows and outflows of time. It isn’t just the flow of things but the things that make the flow, the cold accretion delivering fuel for star formation from cosmic web filaments to galactic disks. Those multiple flows within one flow trace the motion of time between the two very large underdensity areas of the sky -- The Dipole Repeller and the Cold Spot Repeller -- and the Great Attractor. Galaxies Forming along Filaments, like Droplets along the Strands of a Spider's Web · STUDIO TOMÁS SARACENO

Galaxies Forming along Filaments, like Droplets along the Strands of a Spider's Web

We make our mind about the outside world within the confines of our head and look at the Universe from the vantage point of the Earth. We extend our rules of engagement to our local galaxy population and apply our lessons learned on the traffic flow of our local sheets and walls to the rest of the Universe. The thing about observation is the two steps we take: perception and differentiation. Multiple flows within one flow mean that we focus on motion rather than on matter to see the whole Universe.

The alternative description from the velocity field independent of information about the distribution of galaxies is complementary.

Grounded to the Earth as if she were solidly in place, matter feels more familiar to us. Even particles of dark matter, we expect them to be of a physical nature. But as it is for time, motion is an abstract, insubstantial concept. Depending on the way we look at it, is it that we are participating in the void expansion or responding to multiple overdensities outside the void? All is flux. My steps on the ground, the music in my ears, the traffic in the streets, the wheels turning, the clouds moving closer, the spreading of the morning light, the rain falling. All is energy-content flows within an unknown and undefinable totality of flowing movement.

The poet is drawn to invisible flows rather than to physical entities and she responds to them by writing down words. Those rounds and circles, streams and rivers as if they were pulled by invisible strings of dark energy suggest the existence of a time that prevails over ours, outside of our immediate experience. Such a field of near-infinite potential energy could be thought of in connection with what Gregory Nixon called an ‘unknowable eternal Now’.  He suggested that a universal creative and conscious Now encompasses all the fragmented, monadological nows and that it hosts the passage of time. I saw a chipmunk on the porch, a chipmunk hidden in the trumpet vine climbing the wood trellis, a chipmunk walking on the fence, a chipmunk in the gutters sitting on the edge of the roof looking over the native plant garden. Can my observation of all those events truly be random? Serendipity becomes the value that we attach to them. But, for now, I wish I could watch the setting and rising of the sun from the Tip of the Castles. 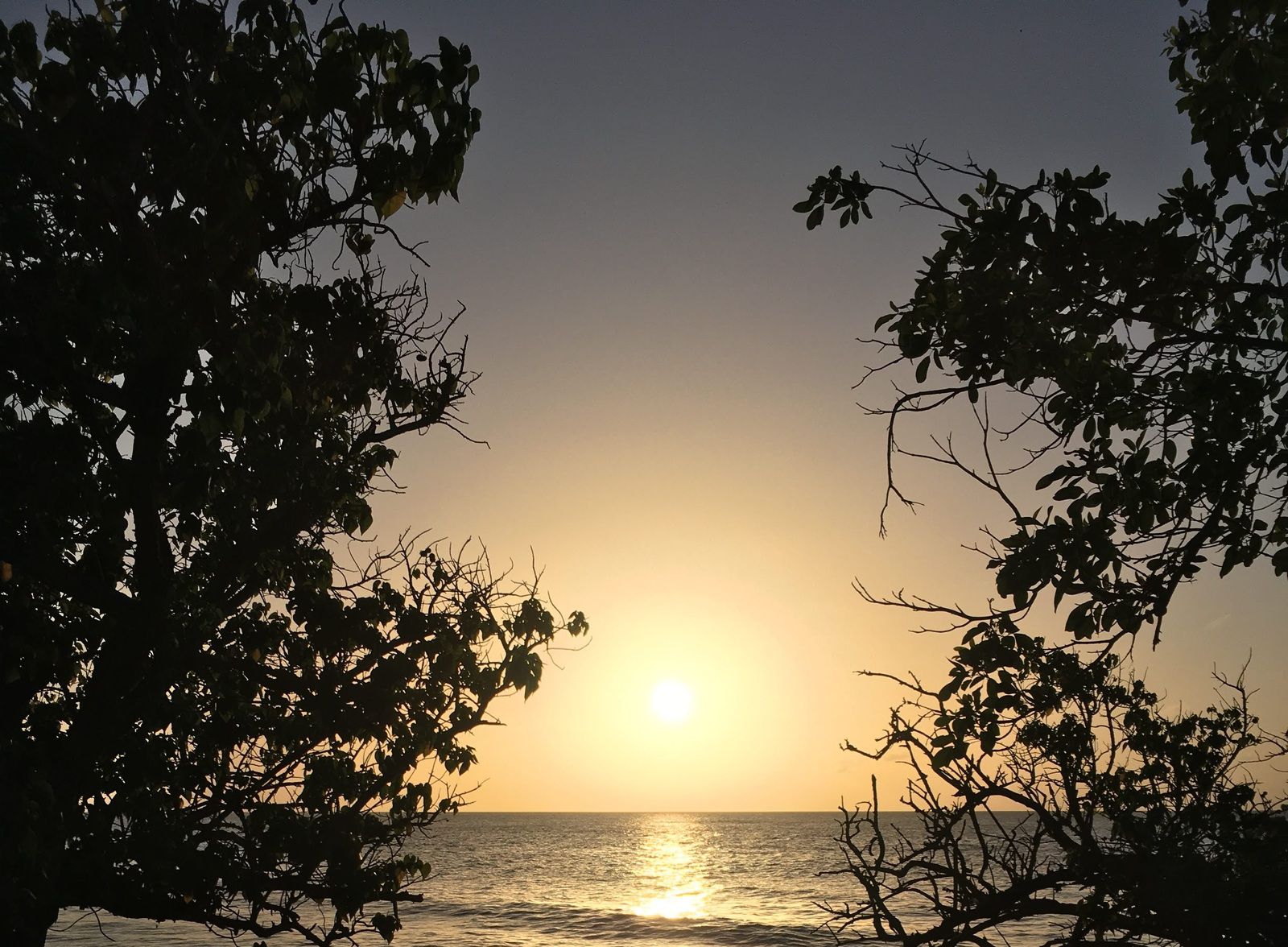