I am not solitary whilst I read and write, though nobody is with me.

Solitude is sometimes sought after to find peace of mind after becoming disillusioned or to forget our pain. Whether they be Chinese poets Tao Qian 陶潜 and Wang Wei 王维, Japanese artist-monk Fūgai Ekun, German biologist Haeckel, and writers Goethe and Thoreau, “forced” or willful solitude resembles more of a nature retreat than a secluded niche in a city dwelling. To those who may feel the burden of loneliness and regard it as a “deadly banishment,” Thoreau’s words may help to alleviate it. As only poets do, he reminds us that the Sun, the Moon, and the starry night are lonely souls too.

It may well be that we do not submit to being alone and wish to identify with our surroundings: 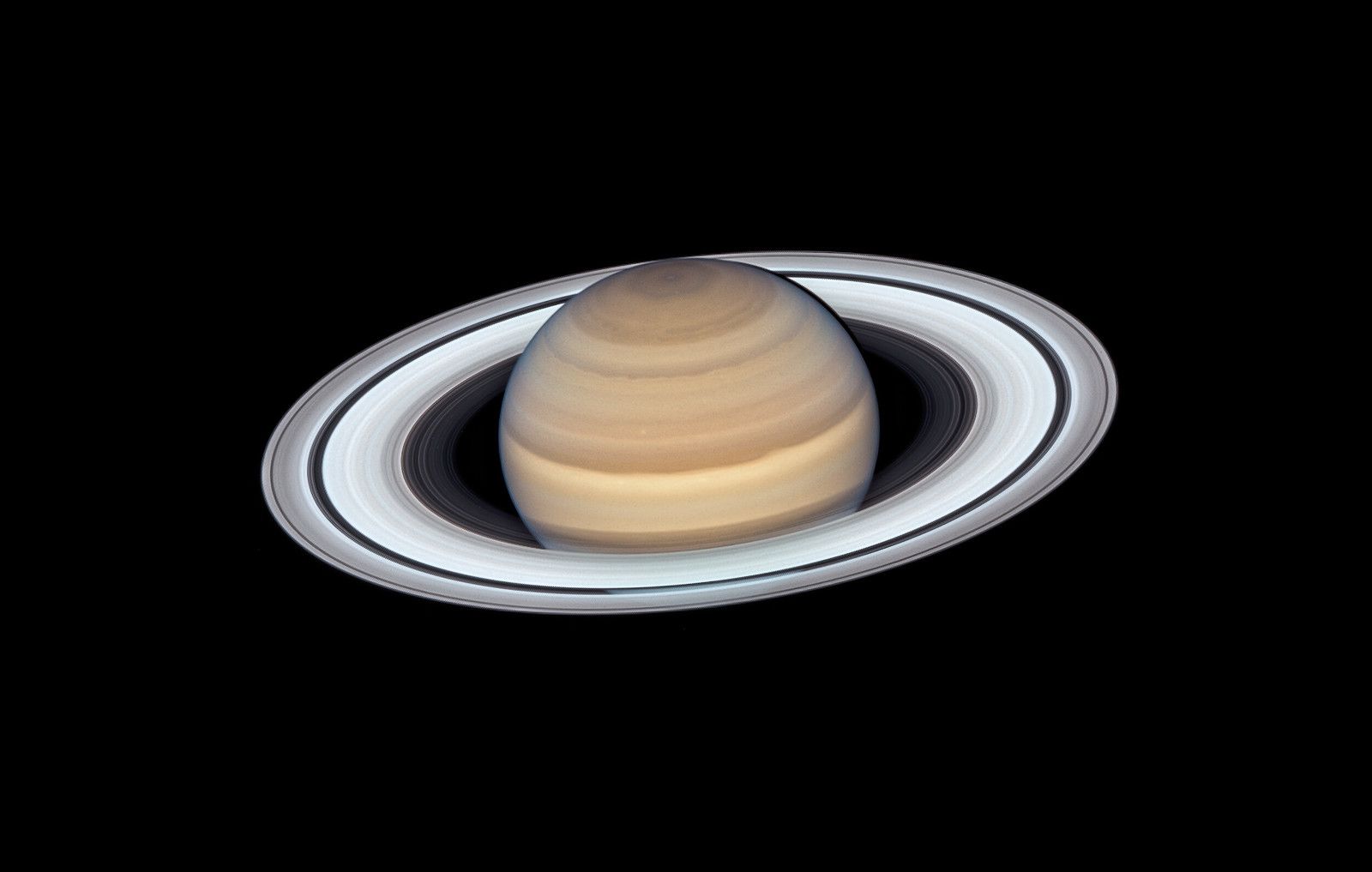 The eternal silence of these infinite spaces frightens me

We wonder whether the Universe is alone the same way mankind is and reflect on the uniqueness of life in the emptiness of the Universe. It is not being alone in the Universe that makes us feel uneasy but what comes with it: silence, distances, darkness, and void, including the largest supervoid -- 1.8 billion light-years wide -- in the Eridanus Constellation. Our limited physical abilities make it so that we can’t hear the sound of gravitational waves with a naked ear or see beyond the brightest stars with a naked eye. We can’t cross either cosmic distances that separate us from the closest star. Those circumstances emphasize the significance of the Earth-bound nature of human existence.

As humans are drawn together, so too is matter. It tends to coalesce into nebulae, galaxies, clusters, and filaments as if particles of matter could not bear to have anything to do with the expanding emptiness around them. Would we be alone if we lived on one of the seven planets of the Trappist-1 system,  free to hop from one planet to the next? Could there be poets residing on one of them who would describe a lake like a planet’s eye with fluviatile trees for slender eyelashes and wooded hills and cliffs for overhanging brows? Is there such a lake or a crater left by one of them? Is there somewhere else in the Universe a poet sitting next to a pond sending echoes to the Universe? Would we be alone if Everett’s many-worlds image meant that the splitting “worlds” must be regarded as distinct objects? When tackling the whys and hows of the tragic sense of loneliness and the feeling of isolation from each other and from the rest of the Universe, our emotions may be in the way. We may not be able to dispel neither this illusion nor that of time.

Official webpage for the TRAPPIST-1 system

But the intergalactic medium is not empty. It is different, filled with dust, gas, low-density plasma, and floating debris from cataclysmic battles. The waters surrounding an island are not empty. They are different, filled with aquatic animals and plants. There is no solitude when billions of raindrops wash over us, winds blow through billions of leaves, birds chirp in symphony, and memories flow through our heads. What matters is not whether we are alone but what function each of us has and our relationship with the rest of the Universe. Solitary comets are carriers of organic material and prebiotic chemicals. 21/Borisov reportedly contains significantly more CO than H2O gas, with abundances of at least 173%, more than three times higher than previously measured for any comet in the inner solar system.

Loneliness is sometimes a burden for the one who hears a different drummer and wishes to see beyond illusions, find the meaning of life, and define the art of being. And it may be that I would rather be a passing comet than a grain in tightly packed sand dunes on Titan or a particle in the Orion Molecular Cloud. Solitude is sometimes a necessary time that allows us to attend to our inner child.

... a fool sees a familiar face in the eccentricity of a comet not bound by the normalcy of life on a planet orbiting the Sun.

A fool on the Hill Welcome to Orion2Nebula! This website is dedicated to the constellation of Orion and the Orion Nebula region. It is meant for people who have a general interest in astronomy and the beauty of the ...

To go into solitude", Emerson writes, "a man needs to retire as much from his chamber as from society." "But if a man would be alone," he adds, "let him look at the stars." So let's touch the stars for a moment, even with our eyes closed. Let's not become Lamartine, for whom nature's beauties became vain objects devoid of all charm and grace to the point that he didn't feel anything in common with the Earth. Let's not carry a soul so indifferent in our hearts that it can not be moved. Let's not lament the past with a "reverted eye" or "stand on tiptoe to foresee the future."

The white-throated sparrow left a week ago, signaling the coming of warmer days. Its captivating tone is replaced by the beautiful call of the song sparrow. Dozens of white oak sprouts had grown over time, where century-old oak trees used to spread their arms before they became casualties of ozone pollution. The ruby-throated hummingbird will return soon as I, too, will go back to Glenstone at the foot of the three stone houses to hear the stream burbling and listen to the Universe breathe.