Starting to look like I can’t write both texts at the same time and I can’t translate my words in English, for there is, I am told, a Golden Rule of translation : Translators only translate into their native language. It might not be true for everybody but it sure looks like it’s true for me. In English I seem to write in a more matter-of-fact way. My words seem to lose the feel of poetry and the flow that I embrace in French. So it looks like my best bet at this point will be to write first the text in English and then to rewrite it in French for my other site. To be continued.

However here for a start the following article based on the French version posted on Nov.26 on resonanceouvanite.com. 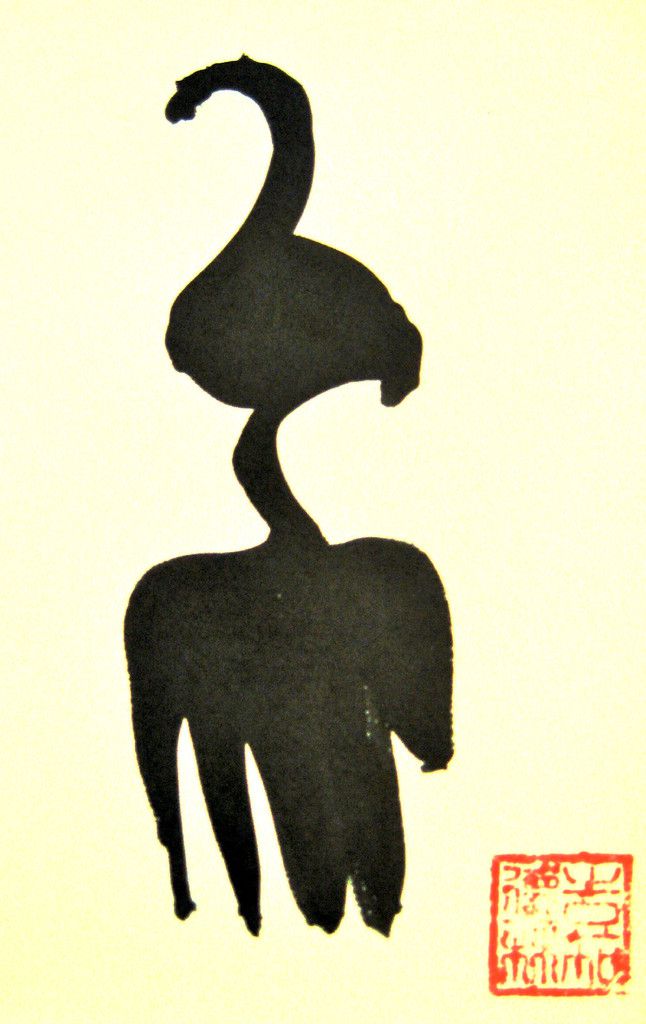 Bird on a comb

The philosopher of the mind Paavo Pylkkänen explains that, when we speak of quantum ontology, it is to better indicate that at the base of quantum mechanics lies the possibility that a wave - like a physical thought, a metaphysical dust - operates mentally a particle of matter giving it shape and guiding its movement by the transmission of information. And if auto-similarity is the principle governing an unlimited number of spatio-temporal structures, is it not self-evident that a body made of this kind of aggregate is inhabited by a “mind that guides it”?

Inside the cosmic prison, an infinite number of superposed states collapse  - in the framework of an integrated information theory - causing consciousness to emerge in the quantum universe of elementary dust of which the universe is made. Imagine that the universe is a brain. A black hole is a loss of memory, a white hole a source of ideas that spring up. The nebulous gas from which stars are born is the state of confusion that precedes clarity. As it is for our DNA that goes back in time and space so travels consciousness in a universe of waves and vibrations.

In the shadows of the mind lies the problem posed by the nature of physical reality. The physicist Lev Vaidman asserts that there are infinitely many parallel worlds similar to the one we know, all incorporated into a single quantum state of the universe. These parallel worlds have no effect on ours. Although they can produce interference, we are not able to measure their effects. What he means, I think, is that if we can trace past events in our world and give them meaning, the future consists of an infinite number of multiple worlds.

A quantum state represents a set of statements about the probabilities for the outcomes of measurements that can be explained in the framework of any interpretation of quantum mechanics.

Information, descriptive of a set of data, is embedded from a particle into a system, from an individual into a group, from stars into galaxies to the entire universe. The nature of physical reality depends on its observation and, consequently, on the ontology of consciousness, for if consciousness is to be conceptualized in the framework of an integrated information theory, is its foundation physical or non-physical?

In the most palpable way in our daily life, the nature of physical reality involves time. Yet the theorist Emily Adlam says that the temporal locality is a dogma that it is time to bring down. Although the principle of quantum entanglement, namely the principle of spatial non-locality, is accepted today, the question of temporal locality hasn't been much debated, that is to say that one agrees generally that probabilities related to the measurements observed at a given time depend exclusively on the state considered at that given moment. In fact, the temporal locality remains at a very least an essential methodological principle in our conception of science and in what we admit to being a reasoned scientific hypothesis. It is deeply rooted in the foundations of the interpretation we give to quantum mechanics. Unraveling the inextricable links woven between temporal locality and quantum theory may undermine gravely its meaning.

The two-state vector formalism introduced 54 years ago transcribes into the language of mathematics a vision of the world that seeks to render intelligible a set of observations. It suggests the paradox that the past and the future play an equal role in the determination of the quantum state at the intermediate points and are therefore “equally real”, according to the paper written by Yakir Aharonov, Eliahu Cohen et Tomer Landsberger . The theory of double causality is articulated like a passage in which time and the reversal of time produce the observation of an “element of reality”. The authors are inclined to think that nature is trying to clue in a fundamental truth, namely that quantum mechanics is unique in the sense that it sets the final and non-redundant boundary conditions of all systems. In other words, the final boundary conditions of transition states between microscopic and macroscopic physics play a key role in the interpretation of quantum mechanics, especially in cosmology and black hole physics.

At the junction between past and future lies the present as if in their determination to meet, the past had traveled the same distance as the future backwards. Can we transpose into our physical reality the principle of two quantum states, one of which evolves backwards and the other forward? Can the future as if it were written have an impact on the present? After all, if quantum theory does not describe the world as we live it, what is it for?

The nature of physical reality involves the reality of the self. Consciousness walks the roads of the future and the paths of the past. In a state of unconsciousness, have I had the foreknowledge of my future that is taking me on this journey today? A translator is like an actor who identifies with the roles he plays. Have I in the past identified too much with the Buddhist works I translated? We tend to think that we are what we do and others think that they know who we are based on what we do but we are not what we do. I am not the autobiographical self. Driven by a burning desire to meet Truth, the poet pursues its exploration thousands of light-years away in search of new ways of thinking and draws from the wisdom of others' grains of madness. But beyond the scientific implications, the nature of physical reality rests upon a more basic level, our own emotions.

Alex Honnold is a solo climber. The Medical University of South Carolina, in Charleston, wanted to study his cerebral activity with the help of a “functional magnetic resonance imaging (fMRI) brain scanner”. The findings of the study showed a minimal activity of his amygdala that acts like the “center of a threat response and interpretation system”. Although it is difficult to determine how much of his ability to control his fears is from birth after 15 years of escalation, Joseph LeDoux, a neuroscientist at New York University, believes that Alex Honnold has probably always shown some emotional restraint, reinforced by thousands of hours taking risks as part of his daily routine. His ability to focus on the present allows him to see the reality of the moment without the veil of his apprehensions.