Thirty spokes share one hub to make a wheel. 三十辐共一毂，
Through its non-being, 当其无，
There is the use of the carriage 有车之用

We carry in our bones a foundational understanding of time, space and gravity. I picture them as three lines emerging from a single point of origin to create the geometric shapes of the Universe. The thirteen characters above from Daode Jing 道德经 become entangled in the translator’s mind. Is time a wheel with repetitive patterns of emergence or an invisible carriage taking mankind through infinity and beyond? Time is a tool meant to evaluate the variation of physical quantities. It underlies internal processes which result in macroscopic physical evidence.  The wheel of history is said to have a tendency to repeat itself. Its cyclical nature allows it to circle around. The human mind driven to find meaning has attempted in the past to transcribe those temporal loops into theories. Time is punctuated by events,  “organic” units of change, which stir physical disturbances in the fabric of the Universe. Most, however, don’t think of a four-wheeled carriage on an endless road. They think of time like an arrow. Does the arrow have two ends? Contemporary theories governing the dynamics of the Universe are usually assumed to not distinguish one time direction over any other. We see that chemical reactions go forward and backward and wonder why time does not behave the same. A “magical realist” would take time asymmetries as the unreliable appearance of the Universe and the irreversibility of time as a perspectival phenomenon:

Time asymmetry, and therefore “time flow", might be a feature of a subsystem to which we belong, features needed for information gathering creatures like us to exist, not a feature of the universe at large

We grieve its loss as time goes by and wonder where it has gone. How could something unreal be gone anyway? How can we see something that is not there? Ideally, those questions are best to be answered by an outside observer.  The “sense of the world", wrote Ludwig Wittgenstein, “must lie outside the world. In the world, everything is as it is and happens as it does happen. In it, there is no value - and if there were, it would be of no value” ( Tractatus Logico-Philosophicus, p.87). If the camera held by Consciousness were to zoom out and survey the Universe from a higher vantage point, would she still see the footprints of time? 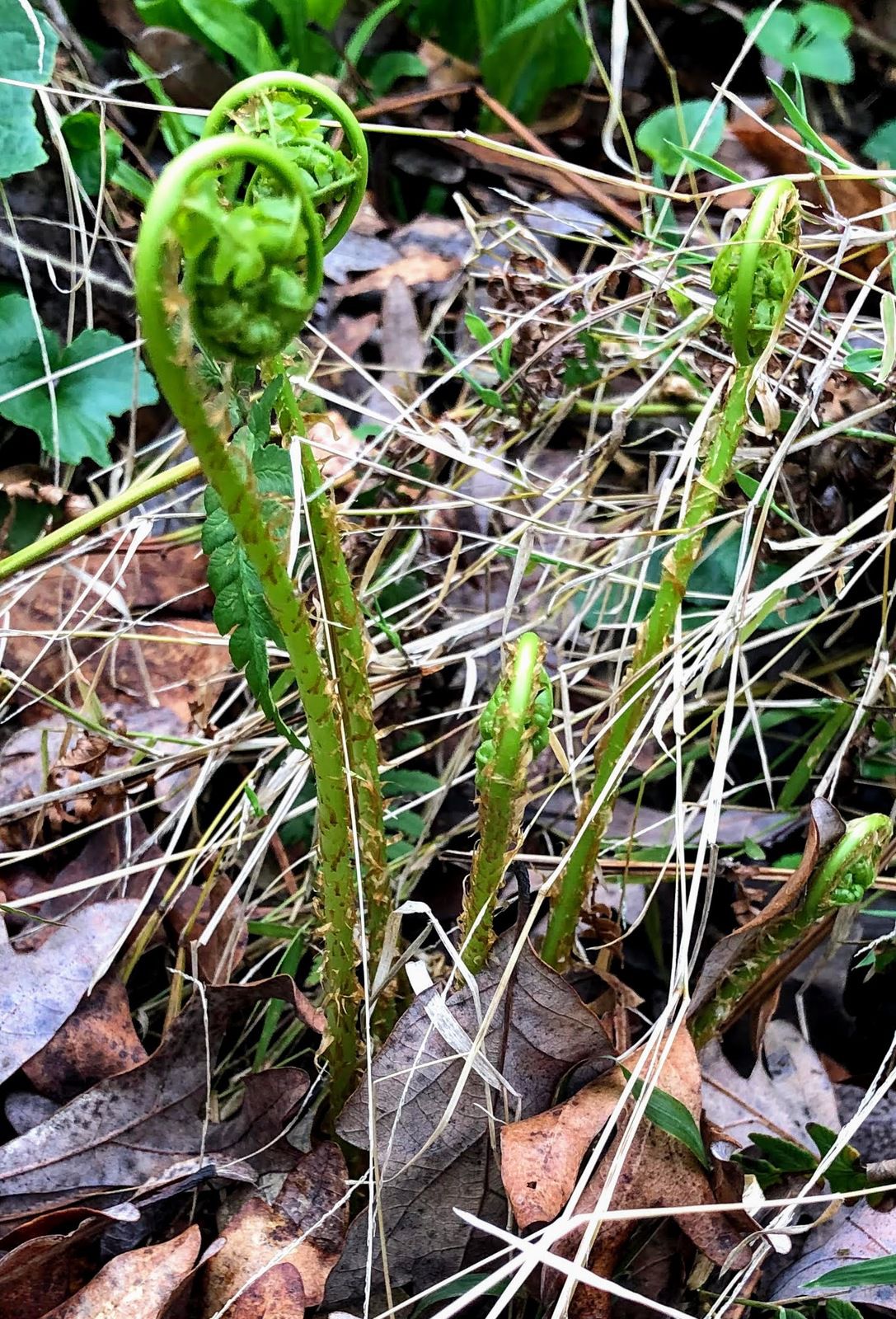 Naturally since we have learned to spatialize time, it is impossible to separate time from space and consequently write a story of time that is not the story of the Universe which science describes as a continuous non-equilibrium state of reality in which an element of randomness fuels atomic and molecular motion. From a theoretical perspective, writes Erik Verlinde in a paper published in 2017,  our ‘macroscopic’ notions of spacetime and gravity are emergent from an underlying microscopic description in which they have no a priori meaning. Time may be looked at on two levels. Microscopically, said a paper published this year, time may be discretely distributed in space as the direct carrier of quantized energy. Furthermore it is defined by the photon inflow (and outflow) into the atom and the related irreversibility due to the interaction photon-atomic electron. Macroscopically, time manifests itself in the interaction between matter and thermal radiation:

If the arrow had two ends, the Universe would be kept within close bounds. If space is a closed system, write the authors of a paper last year titled Death: An Unpredictable Variable of Time - Is the Impossible Possible?, “the future for space does not exist, while for the brain, it could be the path of dialogue towards a dimension out of time and space, to use a term understandably defined in common language, in eternity, that is, in a concept that does not contain the sense of finiteness.” Some doubt indeed, that time did not precede the Big Bang and that it won’t persist beyond a Big Crunch, Rip or freeze. If it is the latter, nothing in the Universe will move around, producing a freezing for all the eternity. Multiple scenarios of cyclic Universe models have been proposed over time. A 2019 paper proposed a  new kind of cyclic universe without a Big Bang.  Another one last year presented a scenario in which the Universe like a beating heart would start from nothing and then expands, contracts and expands again. I still wonder in my mind whether time would go on without disruption or reverse course during contraction. 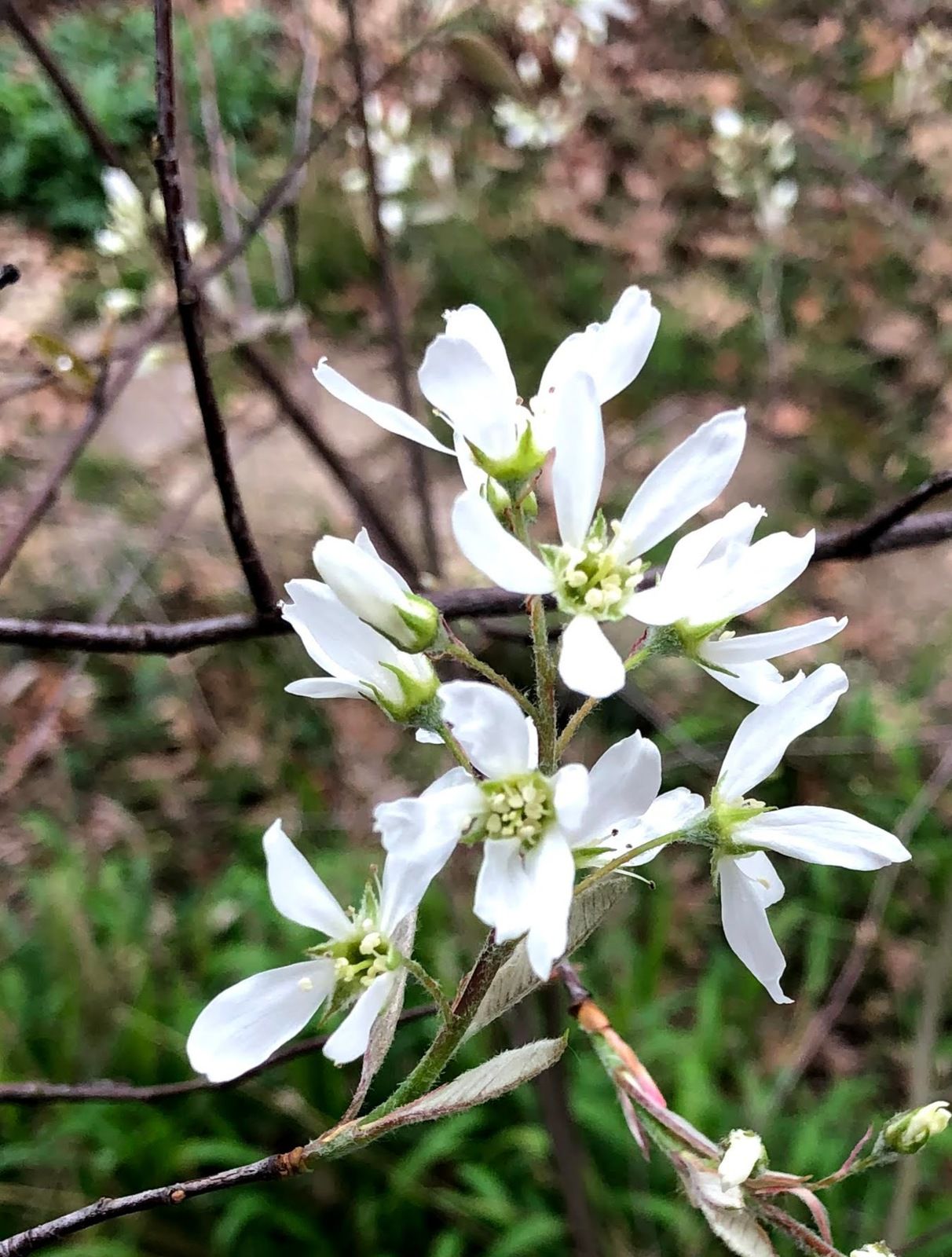 The irreversibility of time refers to the order of events. Umberto Lucia and Giulia Grisolia argue that any completely reversible system should be able to disappear in a space position and to appear in any other space position without spending time. To explain the seemingly irreversible order of time, Yakir Aharonov, Eliahu Cohen and Tomer Landsberger developed an interpretation of the two-state vector formalism and suggested, as I mentioned in an earlier post, the paradox that the past and the future play an equal role in the determination of the quantum state at the intermediate points between the initial and final states.  Within the course of the Universe would run a trail of events, endless middle ways of elements of reality. Another scenario putting into question the irreversibility of time involves a time-reversed antimatter Universe hiding in plain sight. It was proposed that there be two universes both expanding from the point of view of their internal inhabitants, who identify matter with the particles that move in their spacetimes and antimatter with the particles that move in the time reversely symmetric universe.

Logic is not a theory but a reflection of the World On the nature of physical reality - Consciousness and the Universe

In a multidimensional continuum, I see time, space and gravity drawing, on their path, flows and loops in the fabric of the Universe. I hear the songs of hidden white-throated sparrows still echoing in surrounding trees. One morning I took a walk and gazed at the sky where moon-like clouds were chasing each other in a long line of white clusters. I can’t tell from here whether space is infinite but since my mind cannot realistically consider time and space as separate entities, if space is infinite, time surely is too. The infinite, said Louis-Auguste Blanqui, can only present itself in the form of the indefinite. Is that why time seems so elusive?