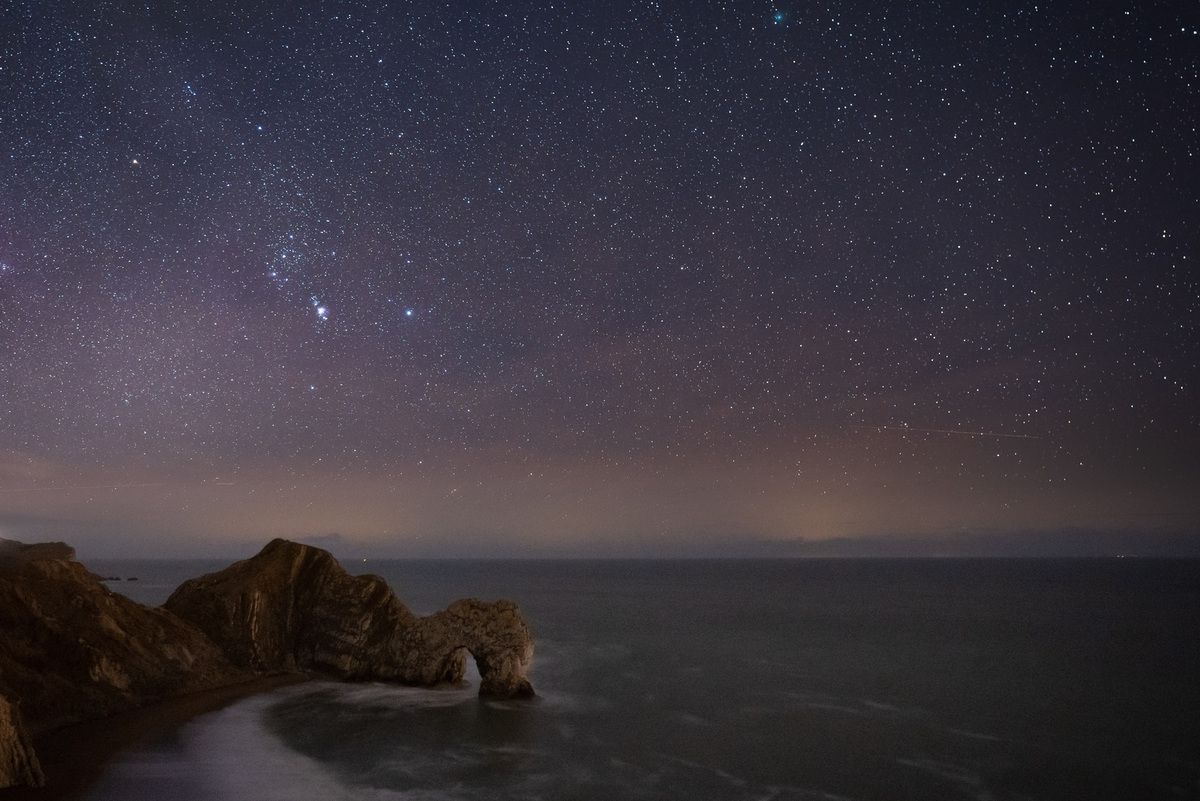 If I have to take along with me on this new journey one post out of those written in French, it would be the one relating to poetic reasoning. Creativity drinks from the source of the flow that runs through one’s body, heart, and mind. It pushes the door to the unknown and draws from the abyss what is about to become. Consciousness wonders about the extent of its ignorance and dares to dive into the rift between imagination and reality. From the edge of the precipice, Poetry whispers a wind of freedom, transcending rules and conventions. Turning ideas upside down, dreams are the stuff that stars are made of.  While imagination builds new connections deep in the black holes of one’s own brain, consciousness watches their arising on the horizon. From a nebulous point across a synapse, consciousness is born.

What are those sounds coming from multiple locations in the Universe? The Fast Radio Bursts produce a wide range of frequencies. The latest series emerged as repeated signals and were detected this past summer by the Canadian Hydrogen Intensity Mapping Experiment. That is what the word “emergence” makes me think of:  a sound rushing through space from billions of light-years away as if it were a signal transmitted with the only purpose of being received. As Rosetta landed on the comet 67P/Churyumov-Gerasimenko over two years ago, I wonder whether it captured those sounds in its slumber. These are the images that fill my dreams.

Over centuries, the mind has reinterpreted concepts, going around in circles. “Cosmic consciousness” is a term used by the British poet Edward Carpenter as well as the Canadian psychiatrist Richard Maurice Bucke at the turn of the 20th century that I am revisiting today. The reserves that I have about the reference to the divine unless it “is the collective spirit of man” should not imply the denial of such a concept. It does feel weirdly familiar to read about Edward Carpenter and his definition of cosmic consciousness as “the awareness of this interconnectedness of all people and matter existing in the past, present and future”.  Looking back, what I had set for myself as a goal 8 years ago slowly became a quest for cosmic consciousness at the crossroads of science and philosophy.

Consciousness expresses a more holistic view of the Universe. If we draw a comparison between galaxy networks and neuronal networks as Franco Vazza and Francesco Izzo do and search for proof of a stellar volition as Gregory Matloff does, how does the theory of emergence fit in all of this? Emergence suggests how macroscopic properties emerge from microscopic interactions and arrangements.  While we view the universe as a whole - a unitary system -  it is in the details, in the complexity of the interactions compartmentalized in an infinity of structures and at an infinity of spatiotemporal levels that lies the difficulty of its observation. The expansion of the universe seems concomitant with the increase of its complexity. The complexity lies in the chaotic interweaving of networks and the complexification of behaviors observed in the past and in the ever-evolving form of the future. Because of a principle of universality, very different systems, be in math, physics, and biology, that share certain fundamental characteristics behave in the same way when they reach a transition stage. From these complex systems emerges a new dynamic that does not derive from the properties of their constitutive elements.  In the back of my mind, I imagine “emergence” playing a role in structures such as the Monster group.

And what does it mean that I can form the same structure in a whole bunch of different ways? There’s something much more fundamental to understand about the organization of matter, and by focusing on shape and entropy, we’re getting to the core of that.

Living beings are highly structured systems that are maintained and reproduced through a plethora of activities aimed at self-organization, the innate property of complex systems. Stuart Kauffman,  notably, in his 2016 book Humanity in a creative universe mentioned neurodynamics involved in the critical instability of neural networks :

The conclusion for neuroscience is that experience is supported by neurodynamics of critical instabilities on networks of neurons, a highly unusual aspect of neuron function scarcely considered at all previously in the quest to understand consciousness.

In his paper co-written in 2017 with Hans J.H. Geesink entitled “Consciousness in the Universe is Scale Invariant and Implies an Event Horizon of the Human Brain”, Dirk Meijer whose interest in the subject came in his later years talked about  a neural workspace “conceived as a nested organization of biophysical sites on the micro- to macro-levels of the brain. Within this workspace, a bicyclic flow of information was envisioned, of which the deep vertical aspect is related to a flux from sub-atomic particles up to atoms, molecules, cellular organelles, neurons, to neuronal networks. This process acts in concert with a second, lateral horizontal, flux in the brain, in which non-local quantum entanglement as well as holographic projection may play a role. This double rotational (toroidal) information flow may explain neural binding and instantaneous connections with other parts of the body. Both types of information flow provide the basis for integration of active information that returns to itself (a modality of self-consciousness), including modalities of universal consciousness”.  The concept of a workspace model of consciousness was proposed by Bernard Baars in 1982 and has been discussed notably by Stanislas Dehaene and Lionel Naccache.

Is there an electromagnetic field in the brain and is that consciousness? Since it is the heart that precedes the brain in the development of an embryo, must we infer that consciousness came later as a by-product of the interaction between the nervous and cardiovascular systems? Although a two-way dialogue exists between the heart and the brain, “the heart sends more neural traffic to the brain than the brain sends to the heart” .  In a 2008 paper entitled “Global workspace model of consciousness and its electromagnetic correlates” by  Ravi Prakash, Om Prakash, Shashi Prakash, Priyadarshi Abhishek, and Sachin Gandotra, it was rightly noticed that “consciousness has been viewed from different frames of references, which has resulted in the production of different theories. But a closer look at these various theories reveals the fact that there are many similarities among them. It will be more yielding if these theories are used in connection with each other for covering the wider aspects of consciousness”. That is where the contribution made by Dirk Meijer comes into play.

Under the spell of gravity, the magnetic fields of my heart and mind are woven into the fabric of space and time. As I let my mind wander while reading about Venus, I wonder about the evolutionary nature of consciousness at the time when Venus was the first planet of the solar system to be habitable from about 3 billion to 1 billion years ago. Did those life forms involuntarily escape their demise, blasted into space or could there still be microbial life forms in the dark streaks of Venus clouds?  As I ride the dragon of my dreams, my chaotic writing is dependent on the time and space I am embedded in, a spur-of-the-moment kind of thing. The degree of disorder wrecking my mind varies with my own struggles between existential agony and exuberant desire for freedom.